Communication Minister condoles the death of the journalist Tinhnan Lasb 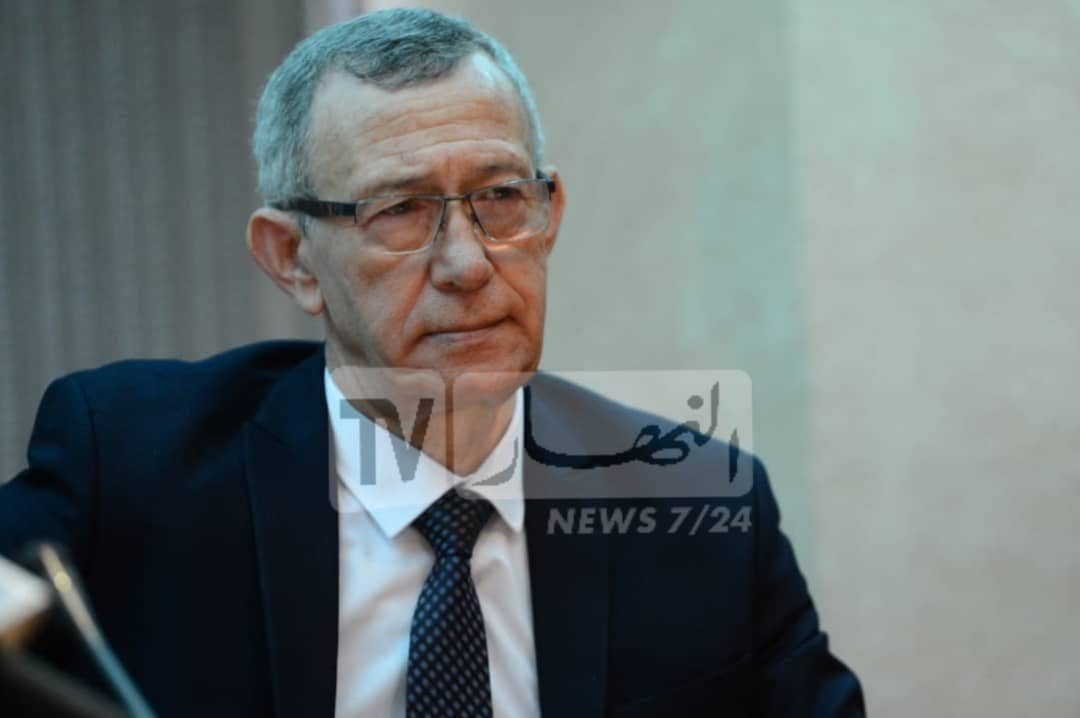 The Minister of Communication, the official spokesperson for the government, Professor Ammar Belhimer, offered his condolences on the death of the journalist of Channel Four Algerian television, “Tinhnan Lasab”. On this painful occasion, the Minister offered sincere expressions of condolences and sympathy to the family of the deceased and the media family. He called upon the Almighty, the Most High, to cover her with the breadth of his mercy and forgiveness, and to inspire her family and her family with patience and solace.

Previous Post
Agnelli fears that European football clubs will lose 8.5 billion euros due to COVID-19
Next Post
Ibrahimovic reacts after the quarrel with Lukaku in & amp; euml; derby