Epilogue of the intrusion into the Congress building: The first indictments this week 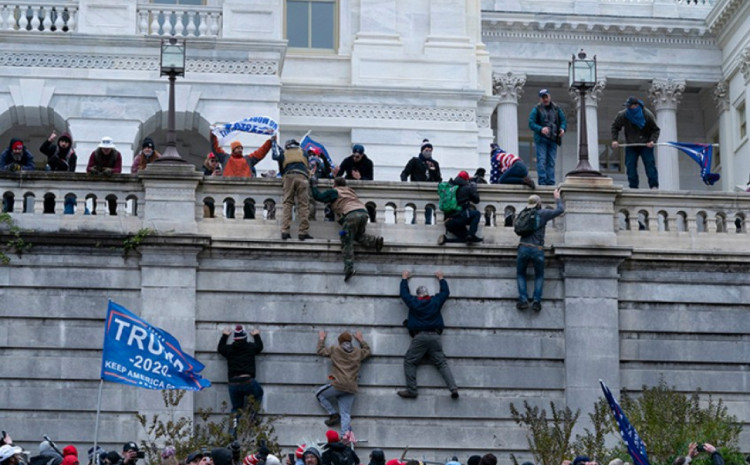