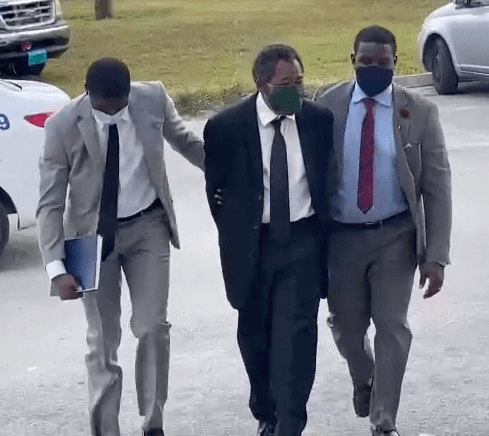 FREEPORT, GRAND BAHAMA — A 63-year-old teacher has been charged with indecent assault of female students at a Grand Bahama high school.

Robinson pleaded not guilty to the charge and was granted cash bail in the amount of $3,500.

He is required to wear an ankle monitoring device and sign into the Central Police Station every Monday, Wednesday and Friday.

The matter was adjourned for trial on March 17.