Man who jumped off the viaduct with daughter was arrested on Monday because ex feared the worst: “We had to let him go” 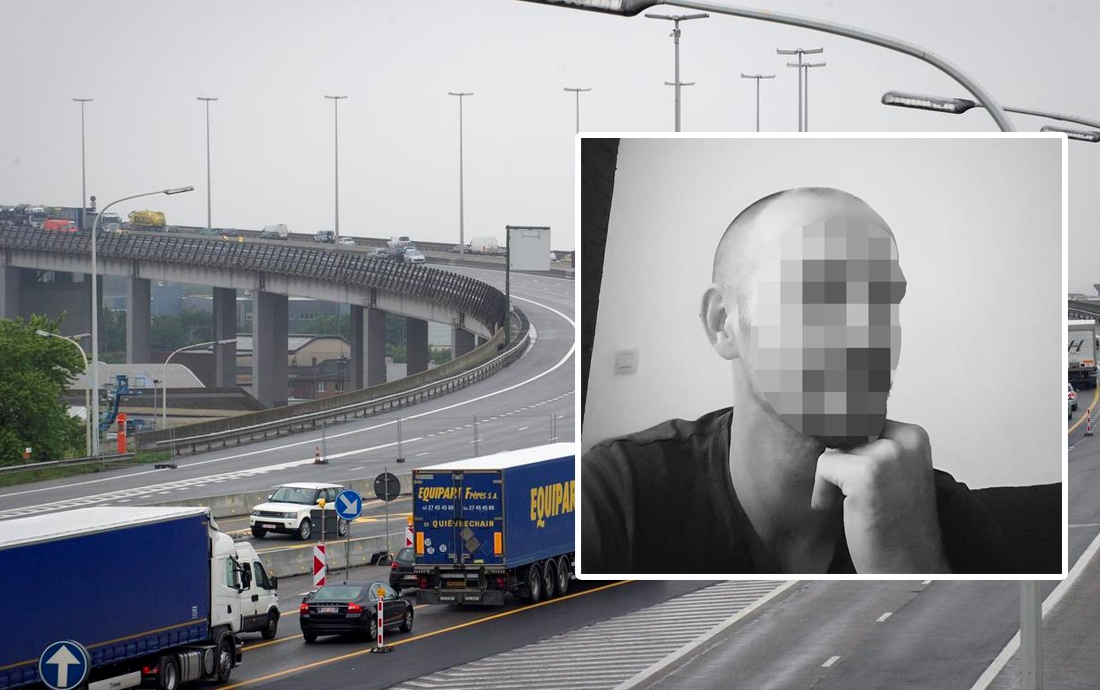 A man from 35 from Willebroek threw himself into the arms of the viaduct in Vilvoorde on Wednesday morning with his six-year-old daughter. Two days earlier, his ex had filed a complaint for posting disturbing messages on Facebook. The police had questioned him but let him go because there was no concrete indication that he was up to anything bad. “There are people who are so convincing that they can even trick a psychiatrist.”