Moroccans announce their joys in advance after eliminating Zathi 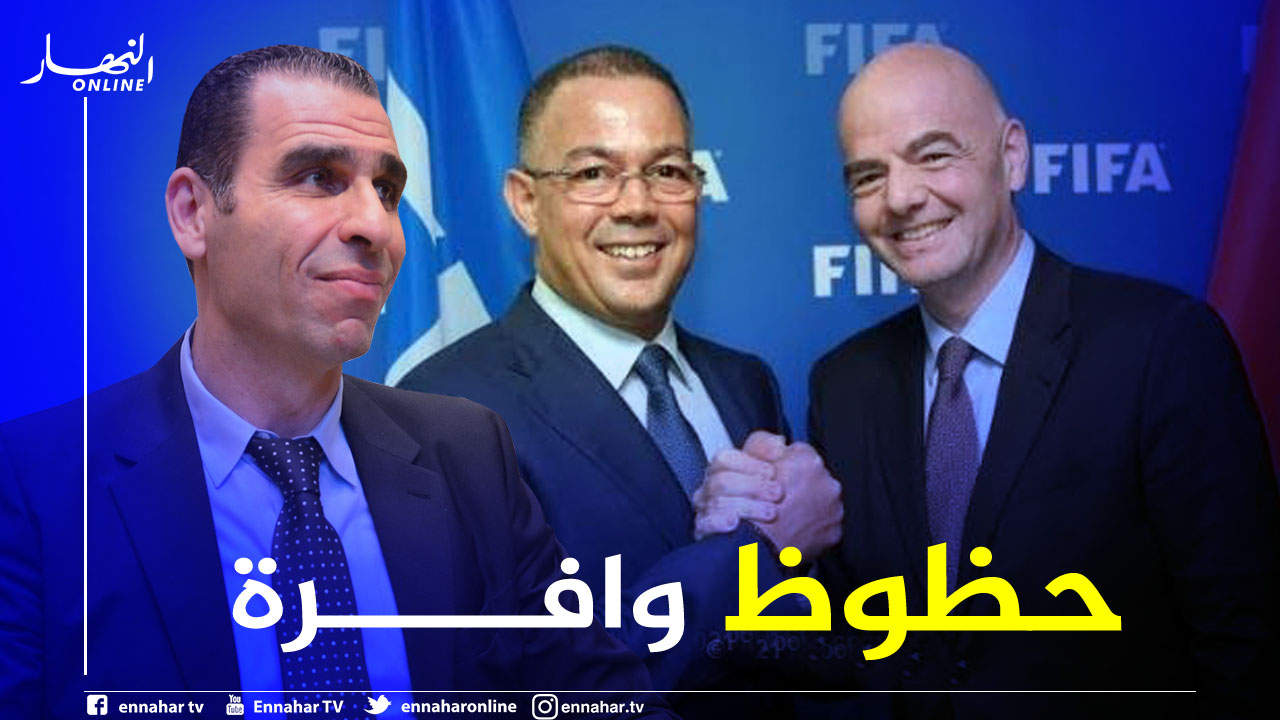 Moroccans announced the wedding in advance after Khair Eddine Zetchi was excluded from the race to run for the FIFA Executive Committee, and the file of Faouzi Lakjaa was accepted. A source from the Moroccan Football Association told Kwoura Al-Arabi website: “Fawzi Lakjaa has been accepted by the FIFA Review Committee and will be among the candidates to compete for a seat in the FIFA Executive Office.” Source added: ”approach […]