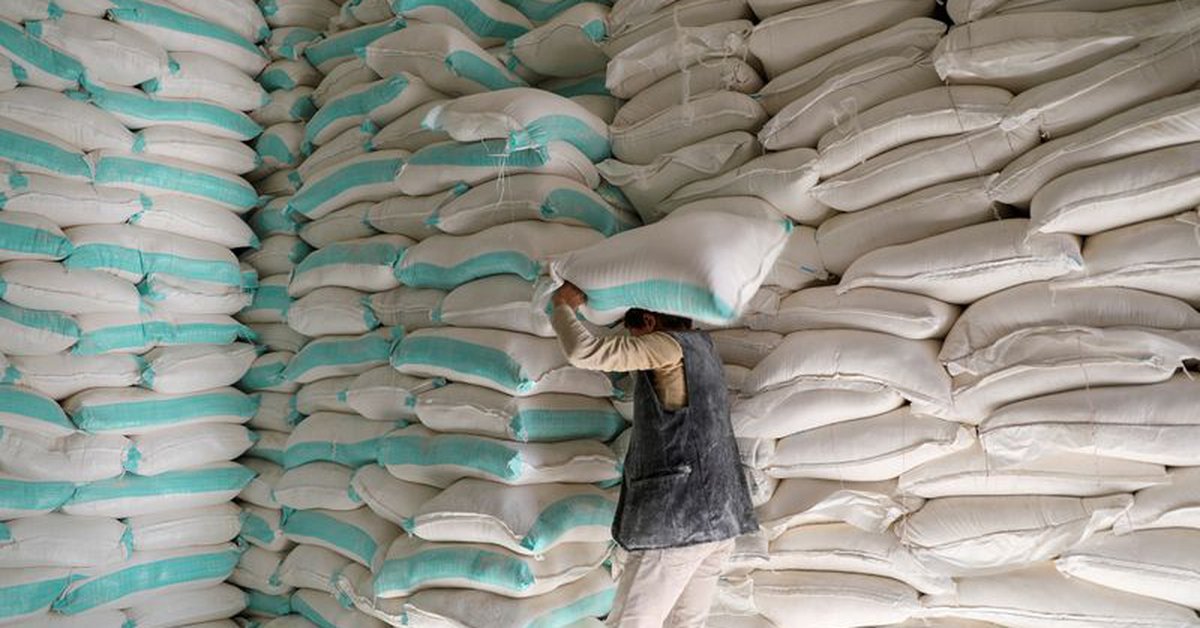 27 Jan (Reuters) – Vulnerabilities in the global food supply system were exposed by the pandemic, prompting leaders to become more aware that the lack of solutions could mean famine and mass migration, said on Wednesday the director of the United Nations World Food Program (WFP).

The crisis has disrupted supply chains around the world, bringing 270 millions of people to the brink of starvation, said David Beasley, executive director of WFP, at a virtual meeting of the Economic Forum World.

“If we do not receive the support and funds we need, there will be massive famine, destabilization of nations and there will be mass migration and the cost of that is a thousand times major, “Beasley warned, adding that there would be more COVID-like events.

The first The Minister of the Netherlands, Mark Rutte, stated in the forum that the arguments for change were compelling.

“We are not doing enough on this issue , but I promise you that we will do more, “he said. He further noted that there would be a great opportunity to create jobs as the threats posed by COVID – 19, climate change and biodiversity collapse.

Beasley said that when he came to WFP four years ago, there were 80 millions of people on the brink of starvation, but even before the pandemic, the number soared to 135 million due to challenges like war and climate change.

World leaders are now beginning to tackle food system problems, but there is much more to do, Beasley added.

“We had literally hundreds of millions of people on the brink of starvation and the media wasn’t covering it, but now people are starting to wake up and take a step forward.”

(Report by Nigel Hunt; Edited in Spanish by Janisse Huambachano)

Previous Post
Lockdown: Vermehrt Essstörungen und Depressionen bei Kindern
Next Post
Qurbaj: “I sinned … and the rejection of the candidacy file was due to the punishment of Al-Kaf”