Qurbaj: “I sinned … and the rejection of the candidacy file was due to the punishment of Al-Kaf” 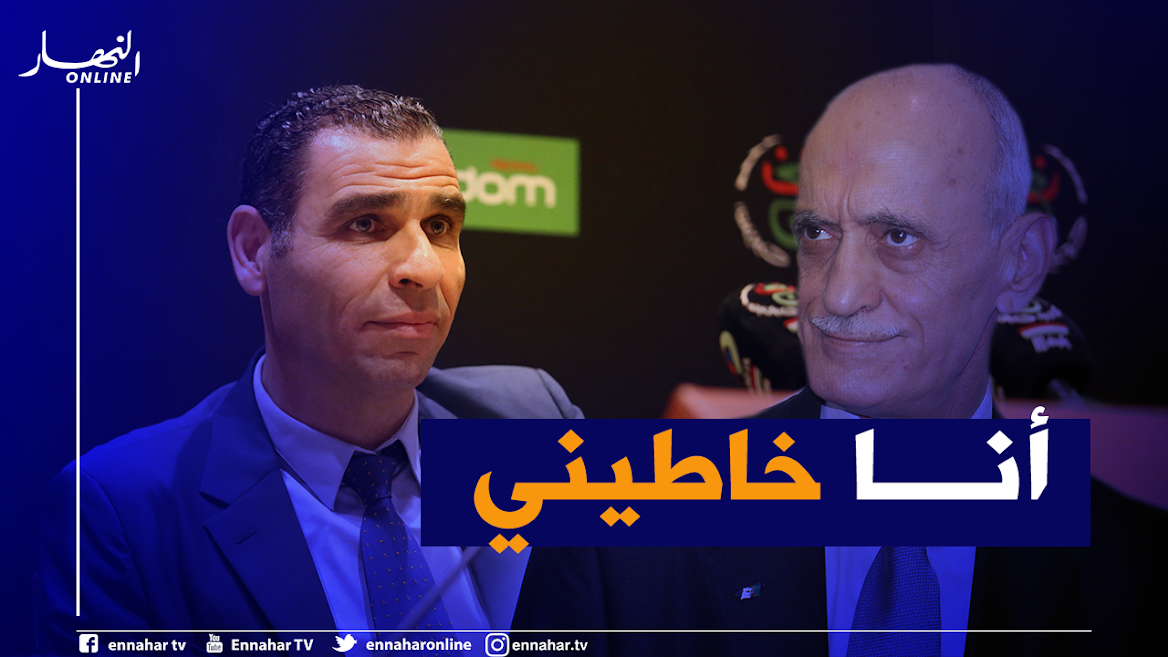 The President of the Professional Football League, Mahfouz Gurbaj, responded to the parties that accused him of obstructing the candidacy of the president of the FAF, Khair El Din Zetchi, regarding his candidacy for the FIFA Executive Board. Mahfouz Qurbaj confirmed, in contact with Al Nahar Online, that the main reason behind the rejection of Khair El Din Zetchi’s candidacy file was due to the penalty of Kef, as was stated in the FIFA statement. He said, “Not […]