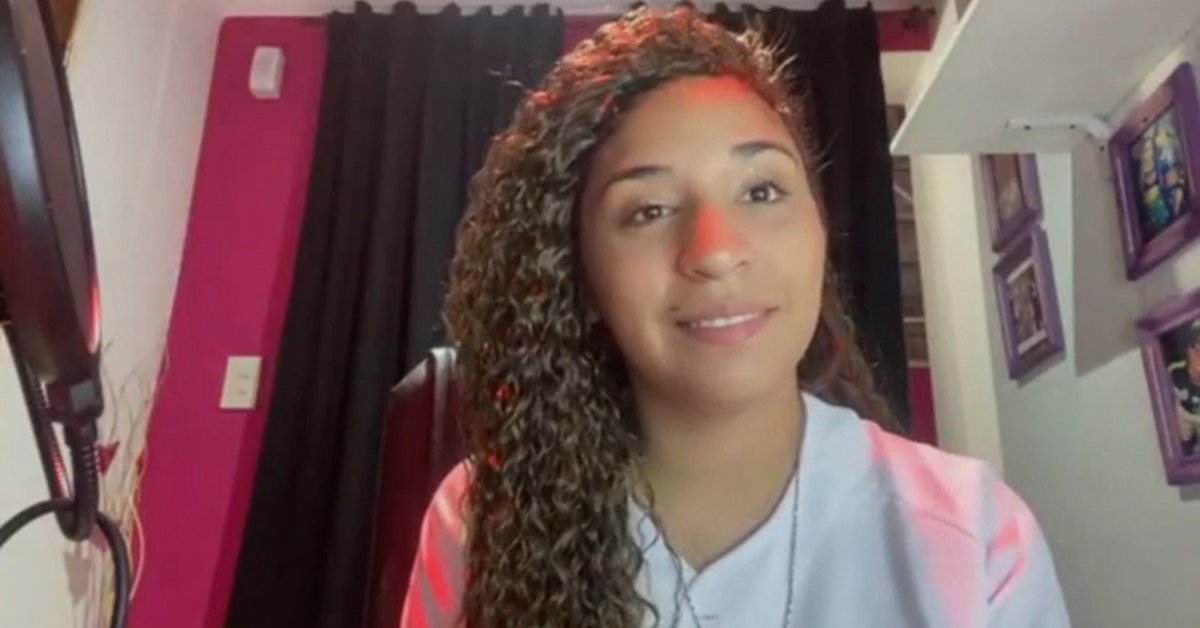 At the beginning of the year, in the midst of the decisive instances of Singing 2020 , Rocío Quiroz had to overcome a difficult personal moment: a strong storm of wind and rain caused damage to his home located in the city of Chascomús . “When you can’t find answers, when you say why? Today is a very sad day, a day without wanting anything. The important thing is that we are all well, the scare. And now? How we continue. The truth is very bad ”, the singer wrote at that time on her Instagram account .

At that time, the singer had to be absent during a gala from the reality show of El Trece and on his return, he gave details of what happened. “Thank God we are all well. The material comes and goes , it hurts a lot because we wanted to finish the house and be calm. One always looks for comfort, especially having my baby very small. She is fine and that is the main thing “, he pointed. And at that moment, the diva made a surprise announcement, thanks to the intervention of the lawyer Andrés Sánchez Ibarra . “They made available $ 1. 000. 000 that will be taken to Chascomús for the construction of your home. They already have everything, here there is no sarasa, nor are we going to see, nor politicians involved “. According to Moria, when the lawyer heard that she invited Rocío to the house, he was interested in the situation and approached financial aid.

The truth is that this Wednesday’s broadcast of We in the morning , Quiroz was interviewed and consulted on this topic. “That day I had a message from Moria Casán, I am very grateful to her and to the lawyer Andrés Sánchez Ibarra because they made a very large donation for us, and we are very happy because there is only one day left for things to arrive. ”

At that moment, the Pollo Álvarez intervened and highlighted: “Tell me about that. When the greats have these gestures you have to highlight them a lot, because they could not have done it quietly. Then, Karina Iavícoli also commented that the diva had even offered her home to temporarily house her family. “When all this happened to me, Moria said it live, that she wanted me to come to her house. When I saw her say those words, I was very happy, because I was watching the program and I was crying. We looked at each other with Edu, my partner, and we said “how beautiful, how beautiful.” That without knowing us she she told us that was something very beautiful for me ”. And he added: “Then I gathered the strength to go to Singing because I wanted to personally thank her.”

By another part, referred to his participation in the singing contest. “Reaching the semifinals for us was something unexpected and also expected, right? Because we want so much to be in the Cantando that as far as we can go for us it was really nice because we rehearsed a lot, I also went to Buenos Aires, I came and went every day, but We had a great time and that was the important thing, and that a lot of people also knew us “, he concluded.

In a interview he had given to Teleshow in October , Rocío had told how they were his beginnings in music. “In Passion sings , in 2012, I won a contest where there was 700 participants , and I was the number 11. We had gone early with my parents and nothing, a lot of nerves: it was the first time I was going to a casting, I went in and sang two songs a cappella. “They are not going to call me,” I would tell my mother. More or less a month passed, they call me and tell me that I had stayed in the casting, and that they have to introduce me. ”

Rocío Quiroz: the hard life story of the great surprise of the last Cantando gala 2020

Previous Post
A new deadly disease outbreak is threatening dogs. This is what you need to watch for
Next Post
Medea: Twenty people were stabbed to death in the chest in the city