The sky’s the limit for Mars 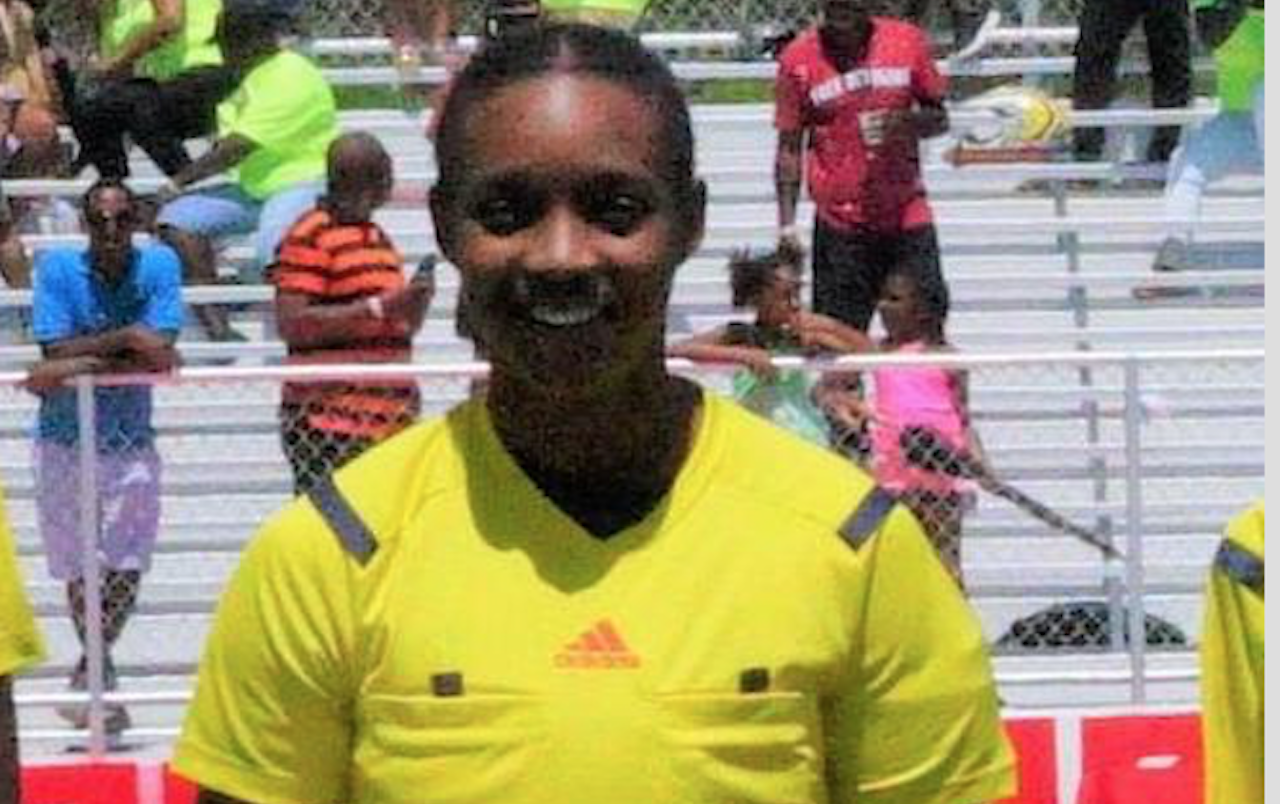 Khadijah Mars has one major goal in mind and that is to make the FIFA list in two years and become Barbados’ leading centre referee. The 23-year-old University of the West Indies graduate has another two-years until she is qualified to make the FIFA list as the age requirement is 25. During an interview with […]

The post The sky’s the limit for Mars appeared first on Barbados Today.