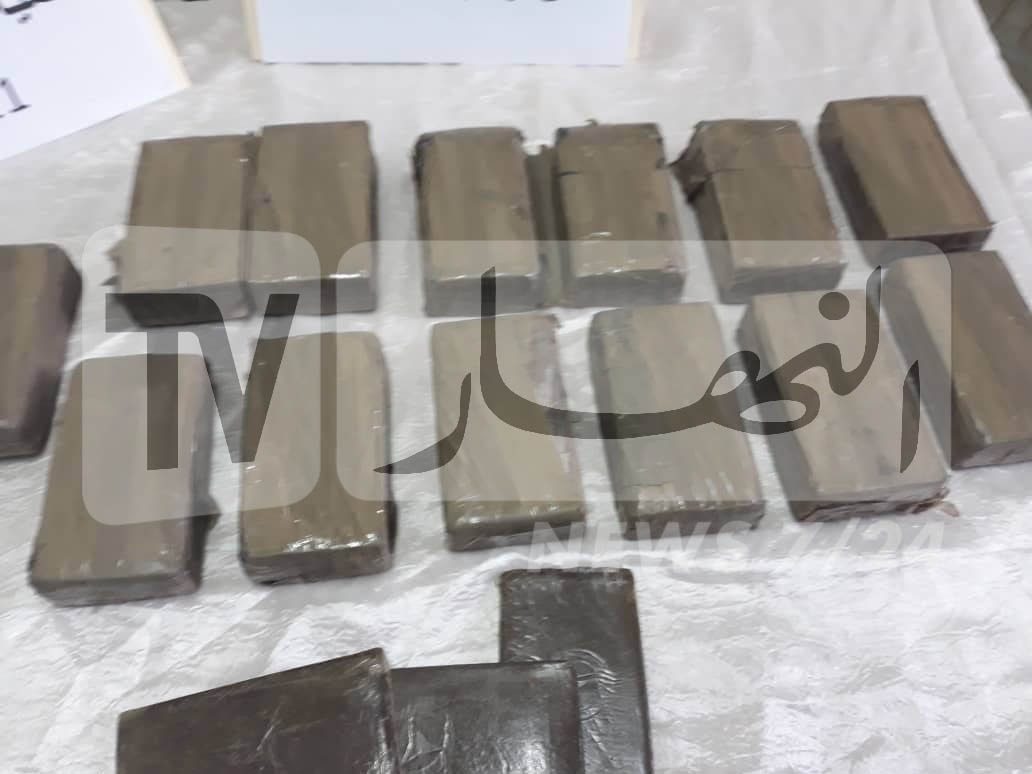 Joint detachments of the People’s National Army, in coordination with various security services, arrested 27 a drug dealer. According to a statement by the Ministry of National Defense, it has seized large quantities of processed kif, estimated at 4 quintals and 76 kilograms. The Ministry of National Defense statement indicated that these criminal groups attempted to enter them across the border with Morocco. The National Gendarmerie and Border Guards Services arrested the Military District […]