What will happen to the Tokyo Olympics: the important revelations of the IOC president 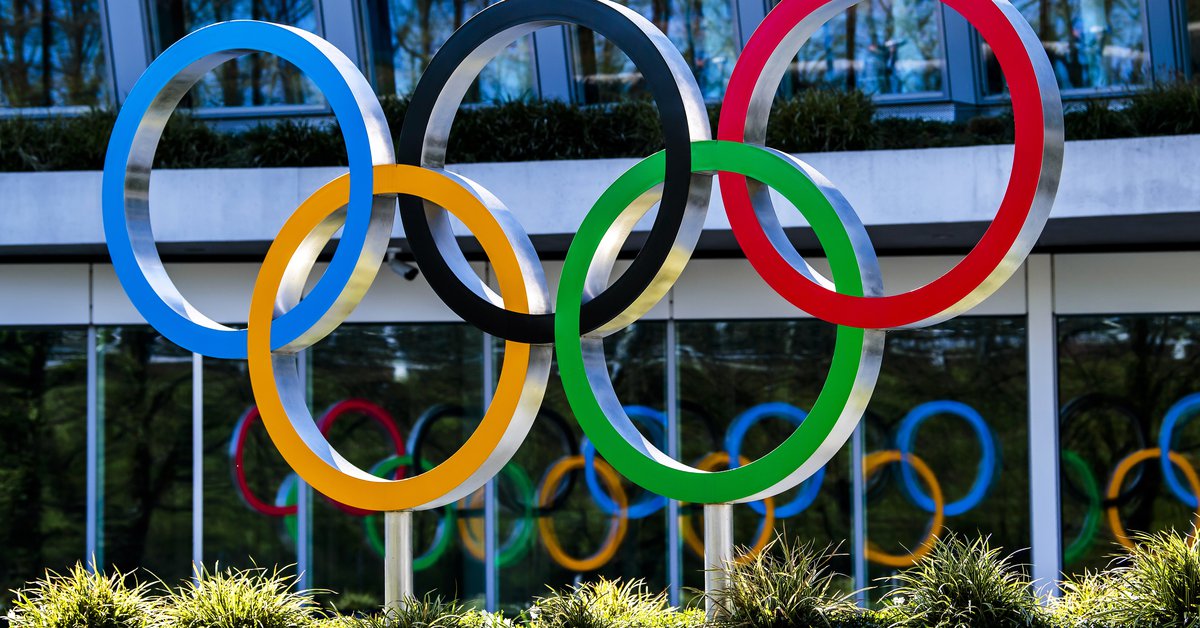 In the middle of a wave of rumors about what will happen with the next Olympic Games in Tokyo , today the president of the International Olympic Committee, Thomas Bach made it clear that he they will. Ratified the Japanese capital as the venue for the event and denied a postponement to 2032 as a change of epicenter . Although yes for the first time, he questioned whether the massive presence of the public is allowed to avoid contagion of COVID – 19.

In a press conference after a meeting of the Executive Committee of the organization, Bach said: “We do not waste time or energy in conjecture. We are fully focused on the opening ceremony of 23 July . Our task is to organize the Olympic Games and not to cancel the Olympic Games. We are not speculating if the Games will take place, we are working on how they will take place ”.

The German leader is optimistic and assured he is “so confident that the Games will take place”, but admitted that “ first time there may be no crowds in Japan this summer ”due to the pandemic . “Everyone would love to have full capacity stadiums and roaring crowds. If that is not possible, we will respect our principles and that is the safe organization. This is the first priority. Everything else should have a second priority. ”

“ We are gaining even more confidence thanks to the effectiveness of the countermeasures that are being applied right now at sporting events around the world. That is why we have so much, so much confidence, “he said. And he remarked: “Clearly it is not irresponsible. If we think that the Games cannot be secure, we would not ”.

Bach wants as many athletes as possible to be vaccinated, although he insists that it is only “part of the measures” and not the “miracle solution”. He also ruled out the possibility of the Tokyo Games going back to 2032 and changing the summer event to a different city.

“Some make the proposal to postpone the Tokyo Olympics until the year 2032. I would say ‘ good luck ‘. There are some proposals to transfer it to another city, that all those who know the complexity of the Olympic Games know that it is not possible ”, he stressed.

Finally, he said: “Not even the most prominent scientist is capable of predicting what the situation of the coronavirus pandemic will be when the Games arrive. That is why I ask for patience and understanding from the athletes, the Japanese people and the other parties involved. ”

The Tokyo Olympics will be canceled due to the COVID pandemic – 19, according to The Times

Previous Post
Battle for the milk shelf
Next Post
Chlef: The governor oversees the signing of a financing contract between the Cement Corporation and the Olympic