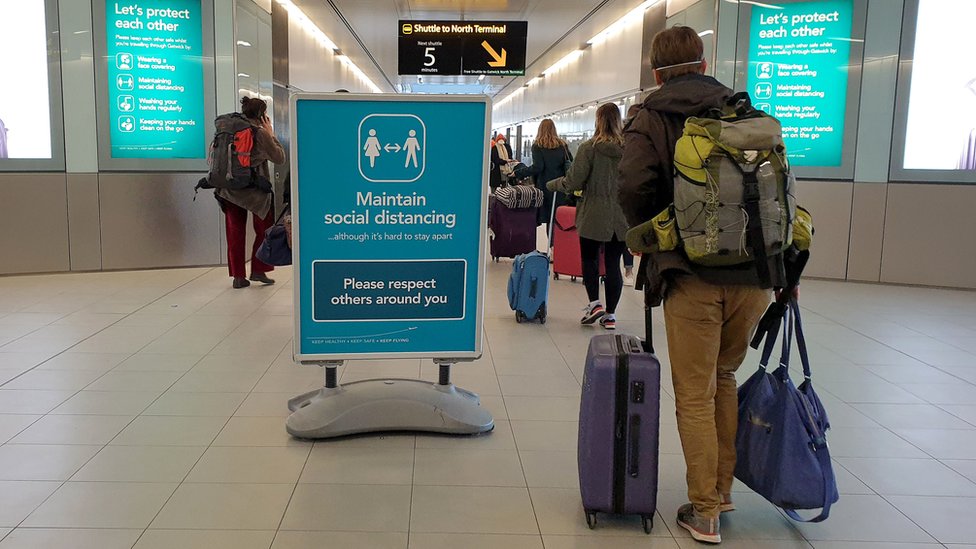 SOURCE: The Guardian – UK travellers will be interrogated at the border on their reasons for going abroad, Boris Johnson has said, as he confirmed that British citizens returning from high-risk countries must quarantine in hotels at their own expense. The government is facing criticism from the Scottish and Welsh governments, as well as scientists, […]

The post WORLD – UK travellers to be questioned at border on reasons for going abroad appeared first on Barbados Today.