Belhimer: More shipments of Corona vaccine will arrive from China, India and other countries soon 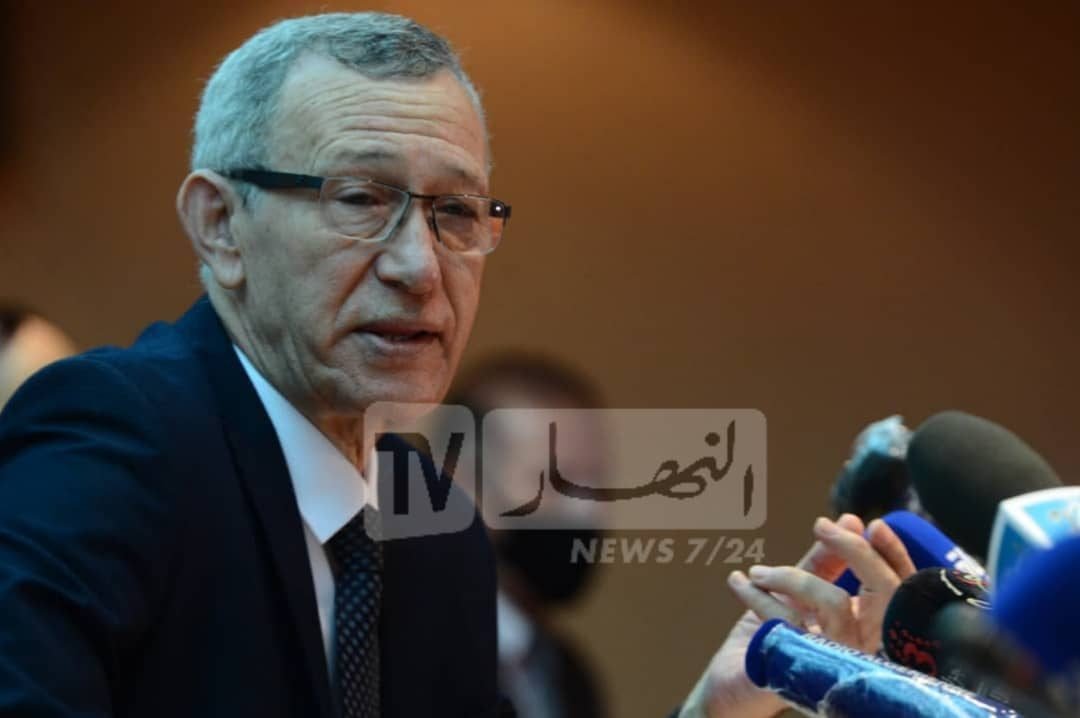 Government spokesman Ammar Belhimer announced the arrival of other shipments of the Corona vaccine from China, India and other countries. Belhimer explained to the press that the first shipment of the Russian Sputnik V vaccine will arrive tomorrow, Friday afternoon, at Boufarik airport in Blida. Regarding the launch of the vaccination campaign, Belhimer said, next Saturday will be symbolically from Blida in the presence of the minister […]