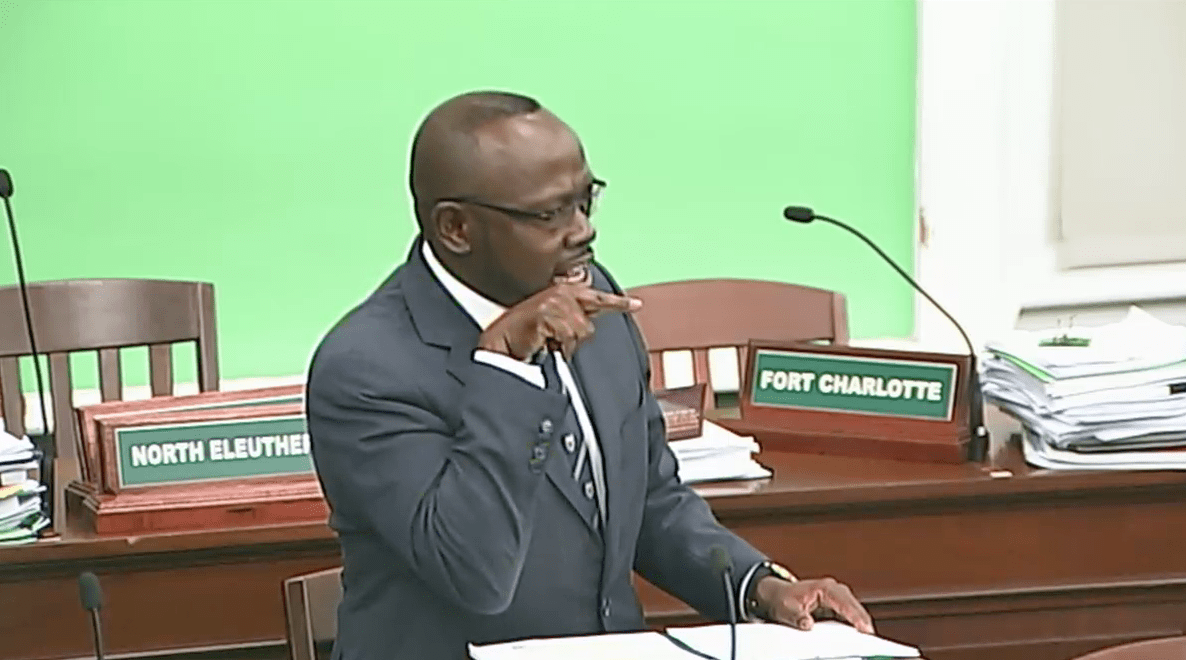 NASSAU, BAHAMAS — Opposition Shadow Minister of Finance Chester Cooper yesterday urged the government to be proactive and not wait for this nation to be placed on another European Union blacklist.

Cooper, during his contribution to debate on a resolution to extend the COVID-19 emergency orders, noted that the European Parliament is looking at setting a “new goal post” for The Bahamas and a few other regional countries.

Members of the European Parliament (MEPs) adopted a resolution last week seeking to put more pressure on the European Commission, its global financial watchdog, that would keep so-called “tax havens” blacklisted until it sees the desired changes to the tax systems of such jurisdictions.

The European Parliament believes countries such as The Bahamas and the Cayman Islands should not be allowed to make simple adjustments to their tax systems in order to be removed from the blacklist, but rather make more stringent changes

“In relation to the EU, I note this new goal post the European Parliament is looking at setting specifically for The Bahamas and a few other regional countries,” said Cooper.

“There is a new apparent lobby for countries with a zero percent corporate tax rate to be automatically blacklisted. What we know is that the EU will continue to change the standard to which we are held while not holding their own member countries to the same standard.

“What we also know is that they don’t care. We know as well that though we have a diplomatic presence now, our small country does not have the political clout to see these policies altered through bilateral engagement alone.”

He added: “We shouldn’t wait for the new blacklist to figure out what we need to do to get off it. So, since we already have the mission in Brussels, we should use that to recruit more weighty players to our cause.

“For instance, we could engage the European Banking Federation, which is in Brussels, and explain to them the potential detriment of these blacklists not only to us, but to the banking sector across Europe.

According to Cooper, The Bahamas may find allies within or outside of CARICOM and similar concerns in the Organization of African, Caribbean and Pacific States, which is also represented in Brussels.

“There is one other move that may help us, which is this status they put on us — a tax haven. I again implore this administration to be more proactive and consider that our business license is in effect a corporate tax,” said Cooper.

“Premium taxes, for example, because it is based on gross, could easily be on average 30 percent to 40 percent of net.

“Maybe the time has come to stop being cute about it and call it what it is. We were told there were studies being done, but have yet to hear reports on any of them.”