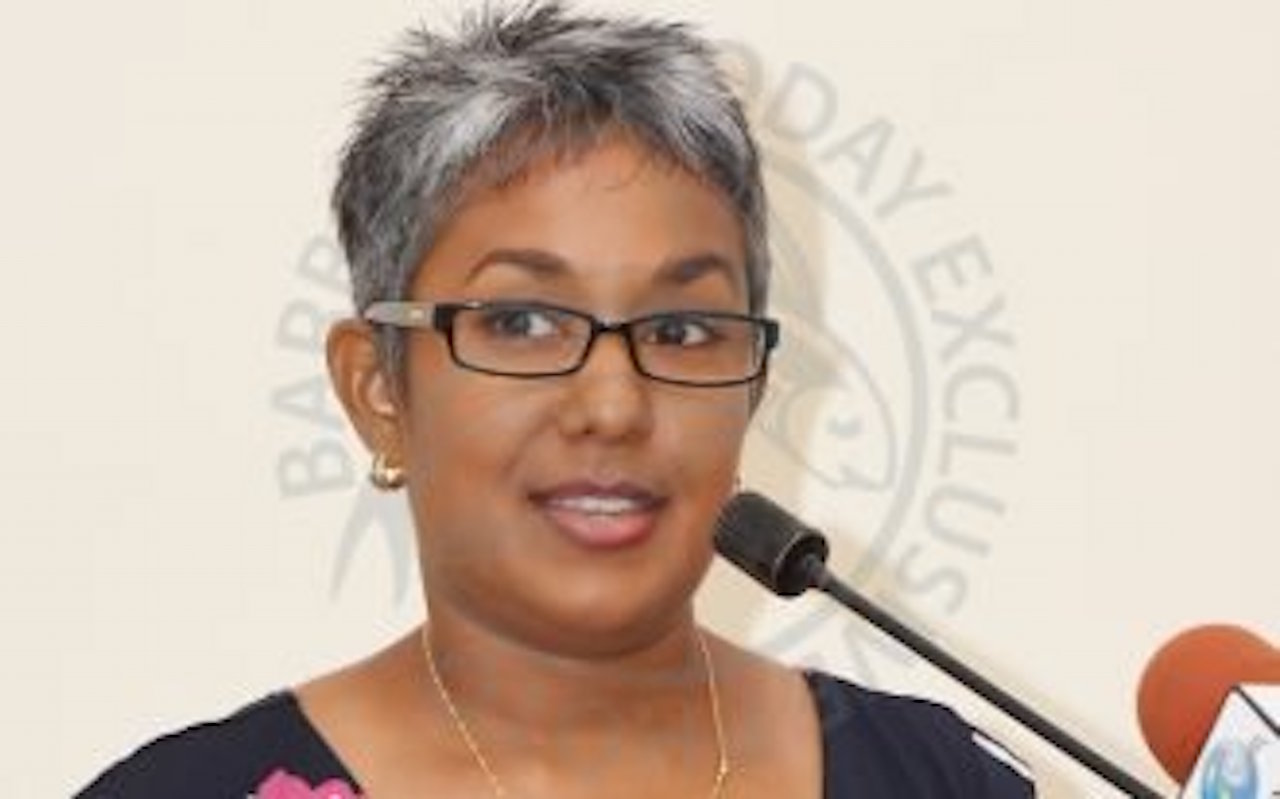 Noted economist Marla Dukharan has thrown her full support behind calls by the Central Bank of Barbados for a ramping up of measures to reduce the island’s economic vulnerabilities and for both Government and the private sector to emphasise technology and green energy. Her comments follow Governor of the Central Bank of Barbados Cleviston Haynes’ […]