Fake grants to the sons of the mujahideen, a financial gap of two billion centimes to the treasury in Tebessa! 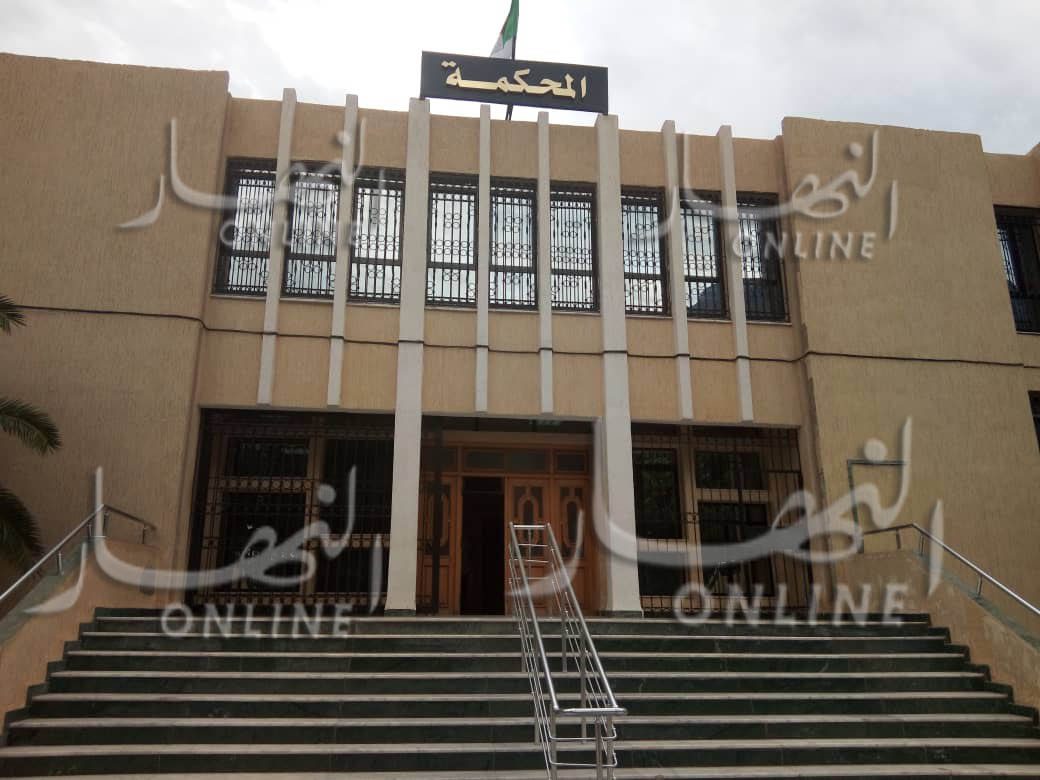 The investigation involved 13 an employee and a staff member from the Mujahideen Directorate and the Public Treasury. Yesterday, the investigating judge in the second chamber of the Tebessa Court issued a temporary detention order against the head of a department in the public treasury of the province of Tebessa, while 12 benefited from the framework. And employees of the Mujahideen Directorate and the Public Treasury, from judicial control and temporary release, for their involvement in a file related to forgery and the use of […]