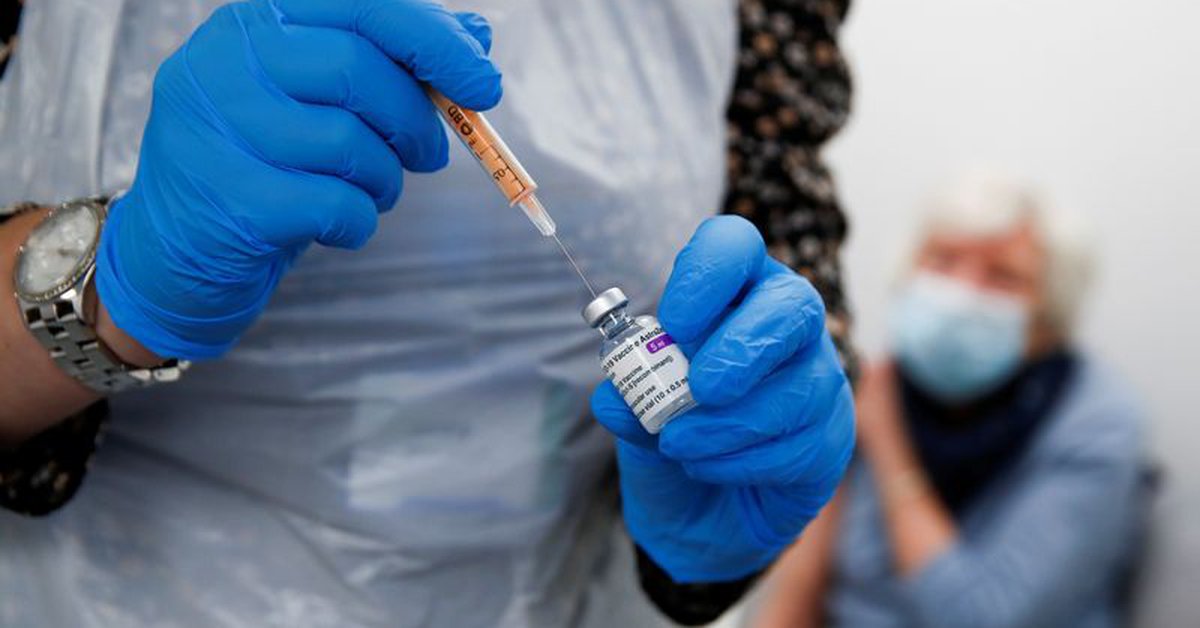 The German Vaccine Commission recommended that the vaccine against AstraZeneca coronavirus should only be given to people under 65 years due to lack of data on its effectiveness in older people , as reported by German media.

The panel of scientific experts said that the vaccine, developed in conjunction with the University of Oxford, should only be used for “persons between 18 and 65 years according to available data. ”

“ Currently, there are insufficient data to evaluate the efficacy of the vaccine in people aged 65 years and older, ” said.

According Handelsblatt , who referred to government sources, Berlin expected an efficiency of 8% for this age group . Bild Zeitung , also pointing to government sources, wrote that Chancellor Angela Merkel’s coalition hopes that this vaccine will receive the light EU regulatory green on Friday, will not be licensed for over 65 years, with a significant impact on the vaccination strategy of many countries.

AstraZeneca rejected those reports , noting that it was effective even in that age group.

However, AstraZeneca CEO, Pascal Soirot , had considered as a possibility the non-application for those over 65 years, something he attributed to a lack of data compared to other vaccine manufacturers. “We have strong data showing very strong antibody production against the virus in the elderly, similar to what we see in the young. It is possible that some countries, as a precaution, use our vaccine for the younger group. But, honestly, it’s okay. There are not enough vaccines for everyone. So if they want to use another vaccine for the elderly and our vaccine for the youngest, what is the problem, “he told the Italian newspaper La Repubblica.

AstraZeneca’s vaccine awaits approval from the European Medicines Agency on next 29 January.