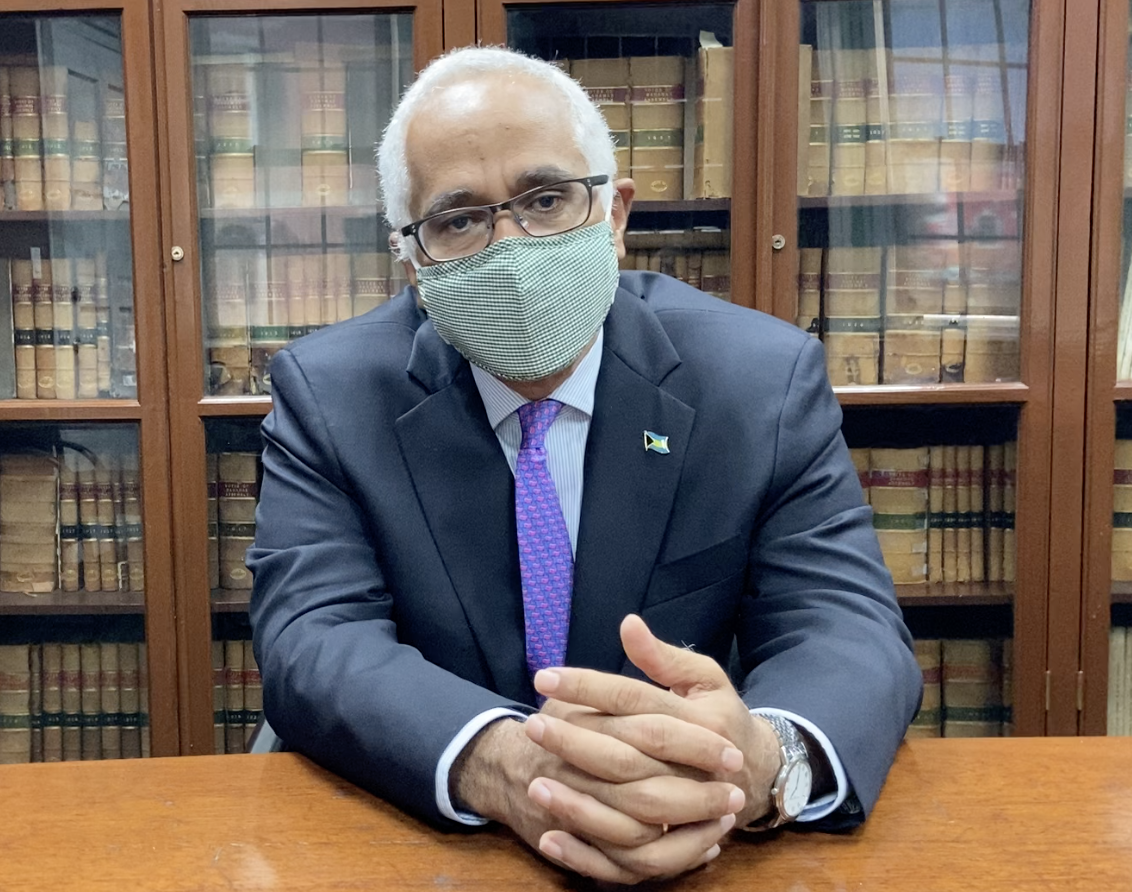 The new measure will expand on the requirements announced by the Centers for Disease Control and Prevention (CDC) for international travelers to first test negative for COVID-19 before traveling into the country.

That policy commenced on January 26th, along with CDC protocols that require seven days quarantine upon return to the United States.

In an interview with Eyewitness News, D’Aguilar said the government remain in talks with the country to exempt The Bahamas and other English-speaking Caribbean countries from the travel protocol.

“It’s a function of talking to as many people as possible, so that whenever they are in the room with the decision-makers, that our position gets put forward,” he continued.

“We are trying best as possible to influence the outcome of the decision.

“The decision hasn’t been made yet and I always feel it’s better to influence an outcome rather change a decision once it has been made.”

D’Aguilar insisted that The Bahamas and the English-speaking Caribbean have very small populations and their levels of COVID present little risk to the United States.

“So by providing us with a carveout we feel that it would significantly help us and provide little risk to the United States,” he said.

The tourism minister noted however that if those talks do not succeed, The Bahamas’ health infrastructure would still be able to support the testing requirements.

He said the government’s rollout of its antigen testing on November 1, 2020, has created a network of 80 private and testing facility that would be sufficient, along with plans for major hotels to begin testing on property.

Atlantis, Baha Mar and Sandals have announced in recent days that they will be providing antigen testing at the hotels for guests.

“Some of [the hotels] are saying just charge every visitor for a rapid antigen test and we’ll provide it on property and then [travelers] are assured that at least their concerns are mitigated that when they apply for a heath visa, when they apply to come to The Bahamas, they don’t have to worry about where am I going to get this test and how I am going to get a print out so I can present it to the airline when I check in.”

D’Aguilar explained that in order to facilitate this new need, the ministry will expand its offering on its website to allow travellers to opt in or out of the test.

“Even if you take the five day test for The Bahamas, that gives you until the eight day to return to the U.S. because the U.S. says you’ll have to have an antigen test within 72 hours of arrival,” he added.

“If you’re coming for any time before the fifth and the eight day it’s included, but beyond the eight day you have to go and acquire another test or you can buy it on our website.”