House passes resolution to extend state of emergency to May 23 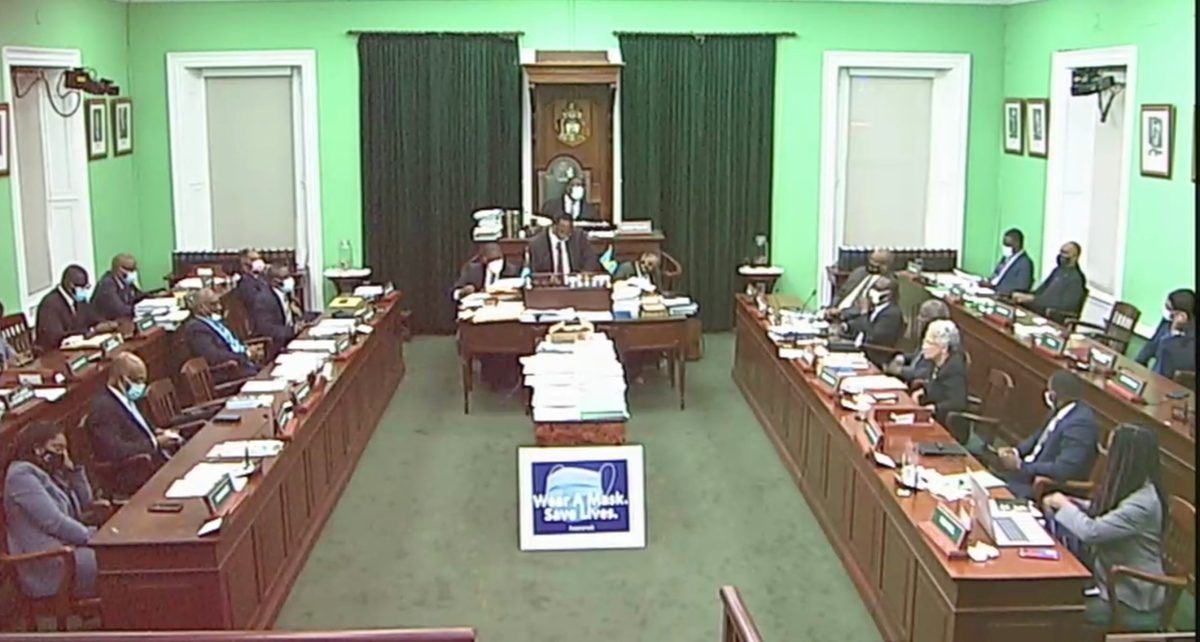 NASSAU, BAHAMAS — The resolution to extend the state of emergency and emergency orders to May 23 has been passed in the House of Assembly.

Leader of Government Business Renward Wells moved for a division of the House after he closed the debate on the matter, shortly after 10.30pm.

There were 17 votes in favor of the resolution, seven votes against, zero abstentions and 14 absent.

Davis once again accused the prime minister of acting independently and criticized the government’s “failures” throughout the pandemic.

Meanwhile, former Minister of Health Dr Duane Sands insisted that the government put an end to the emergency orders, noting there has been no proper justification for the continuation of the powers.

Sands, who was contributing to the debate, also questioned why the government does not legislate its emergency orders and suggested that Parliament be moved to a suitable space that could allow for the legislative participation of all members.

He offered the government several recommendations on how to move forward with testing, eliminating restrictions and utilizing new technology,

He also suggested that the government mandate the use of face masks with a minimum of two layers of material to comply with data suggesting that wearing two masks could reduce transmission of COVID and provide protection against the new variants that appear to be more contagious.

Sands further recommended that the government eliminate the moratorium on the availability of N95 masks to the general public and strengthen the capacity of the reference lab.

“No single approach will result in the elimination of the greatest public health scourge in almost 100 years,” he added.

However, as he closed the debate on the resolution, the present health minister once again maintained that the government’s decision to extend the emergency order is in the best interest of the Bahamian people.

He echoed arguments of other members that the government’s action upholds democracy and does not diminish it, as is suggested by critics.

He said the simple fact that the government has brought and passed seven resolutions in Parliament, and 41 bills since the establishment of the emergency order, proves that democracy is being displayed.

“The government of The Bahamas is working, democracy is being expressed and every member of this House will have the opportunity to display that democracy.”

Wells also addressed assertions that the government has not done enough during the economic crisis caused by the pandemic.

He said the argument “does not hold much water” given the millions of dollars spent on unemployment assistance, food assistance and rental assistance.

“This is a government that cares, a prime minister who cares, an administration who cares and we’ve demonstrated that in our actions in a very real, real way,” Wells said.