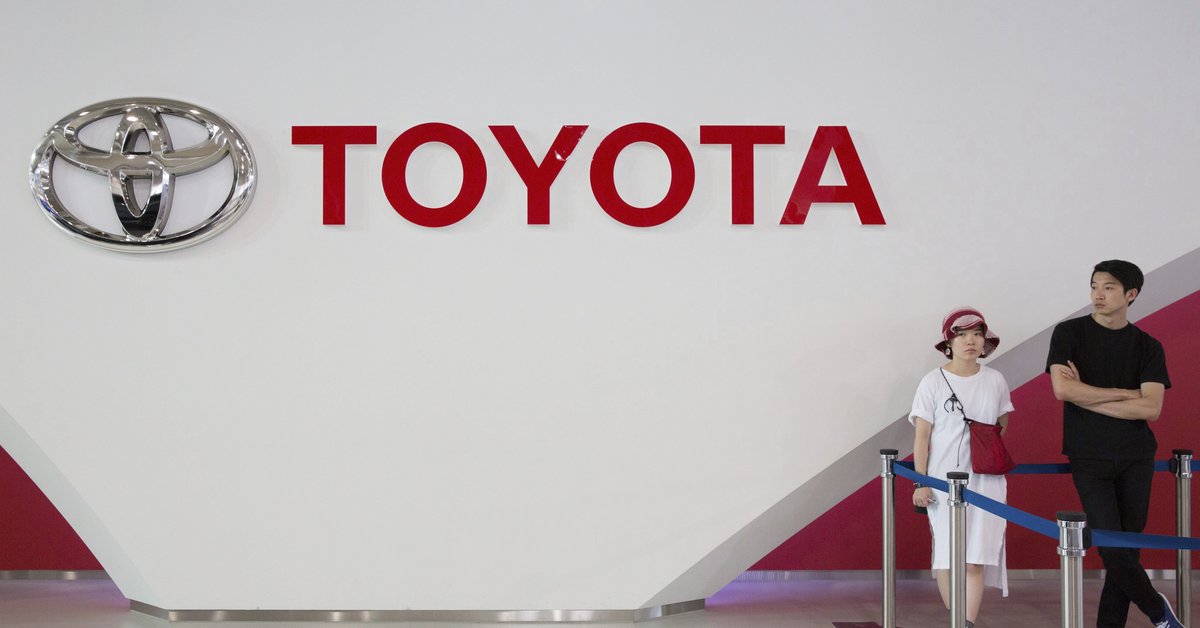 Tokyo, 28 Jan (EFE). – Toyota Motor Global Vehicle Sales fell 2020 a 11, 3% YoY up to 9, 53 million vehicles, due to the impact on demand caused by the coronavirus pandemic, as announced by the Japanese manufacturer today.
Toyota’s sales volume thus registered its first year-on-year decrease in five years, a decline that was especially marked in the April-June quarter, when the impact on global demand of the consequences of the health crisis was most noticeable. The Aichi (central Japan) -based manufacturer’s sales rebounded during the final leg of 2020, and ended December with an advance year-on-year of 10, 4%, its fourth consecutive monthly increase, the company highlighted in a statement.
This recovery was mainly due to the good functioning of the Ch ina, the United States, Europe and Japan, as explained by the largest Japanese automaker by sales volume.
Of all the vehicles it marketed in 2020, 2, 16 million were placed in Japan and 7, 37 million in the rest of the world.
Toyota’s global sales figure also includes those of Daihatsu and Hino, producers of minivans and trucks respectively.
Total production Toyota vehicles in 2020 was 9, 21 million, which is a 14, 1% less year-on-year.