Two brothers lead a network to smuggle drugs from Morocco to Algeria by recruiting young people to swallow them! 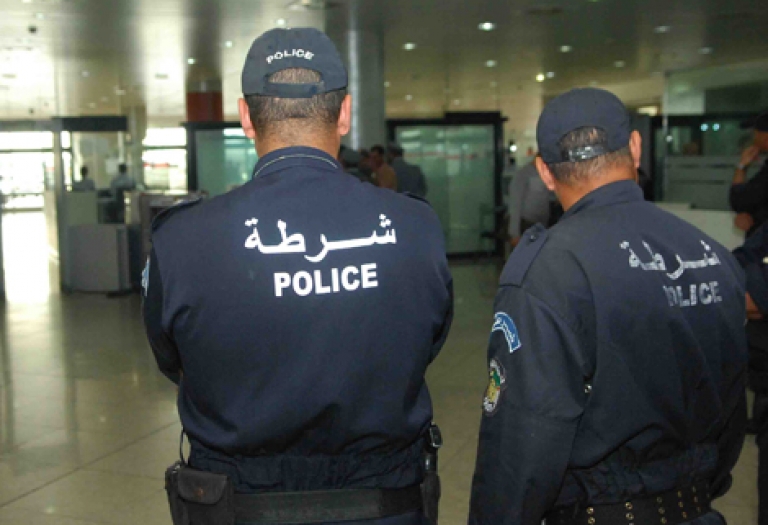 One of them is Aoun Shipping in the “Algerian Air Force”, the network consists of 11 people … and the investigations revealed the re-smuggling of drugs after their arrival in Algeria to France. The competent police services in combating drugs of all kinds managed to overthrow an international network specialized in importing drugs illegally. It is led by two brothers, one of whom is the owner of a store that sells tobacco and cosmetics in the “Haridi” area in al-Qobba […]