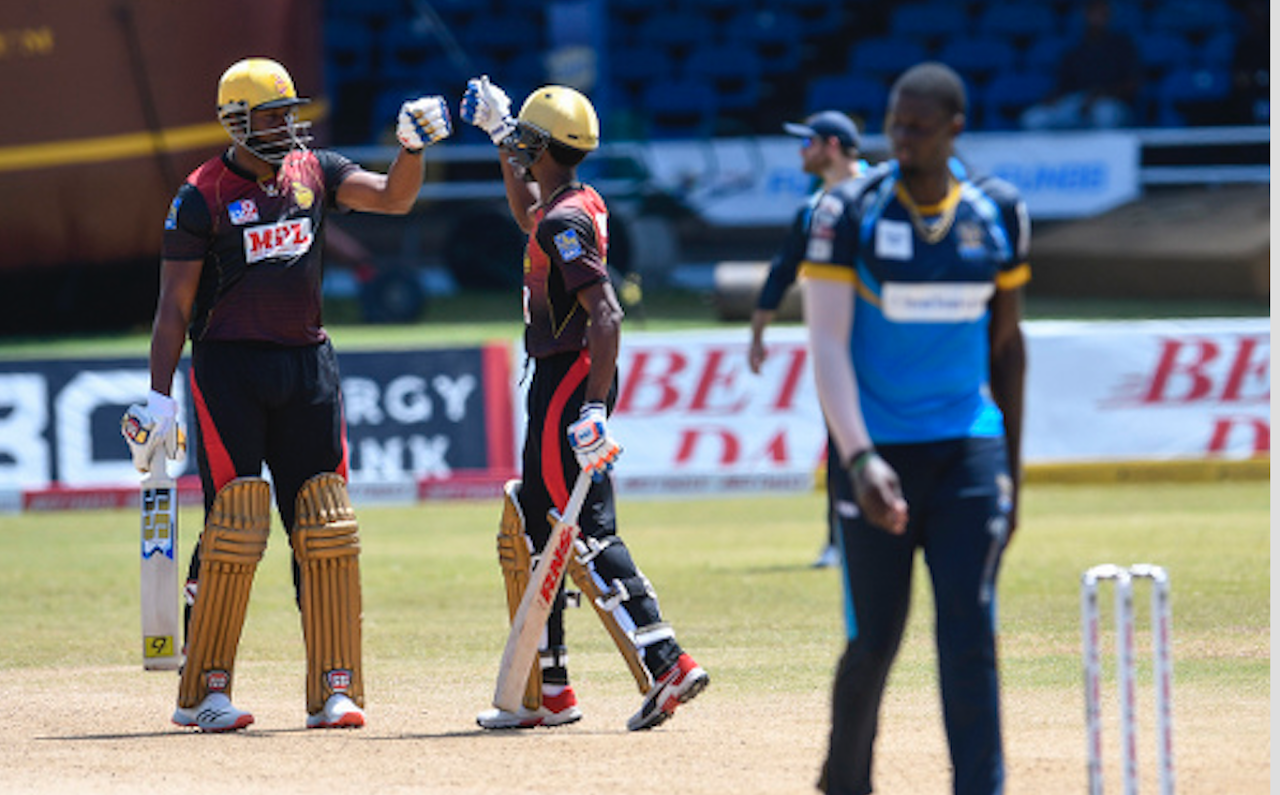 Barbados Pride Captain Jason Holder said his team is excited and focused on winning the CG Insurance Super50 competition set to begin on February 7 in Antigua. Barbados last won the title in the 2016/17 season and Holder believes that with a shortened season before them, they need to be ready to win consistently. “We […]