Officially .. canceling the imaginary red card of Masmoudi against the Capital Union 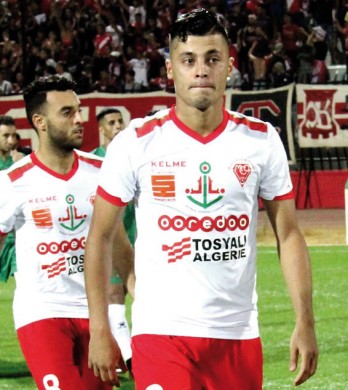 The Disciplinary Committee of the National Professional Football League has officially decided to cancel the red card that Masmoudi received against USMA. The MC Oran player was sent off directly during the tenth round match, which brought his team together with the host Ittihad Al-Asimah, at the Boulogne stadium. Bouchar Soufiane, a youth player of Belouizdad, was punished by one match for being officially absent in the ES Setif match. […]

Previous Post
“That's how I wanted it”: controversy over the use of Duque's mistake in advertising a renowned restaurant
Next Post
Forecast / Here's how it will & amp; euml; jet & amp; euml; weather day & amp; euml; n Friday