Tatiana Clouthier was negative for COVID-19 in second test 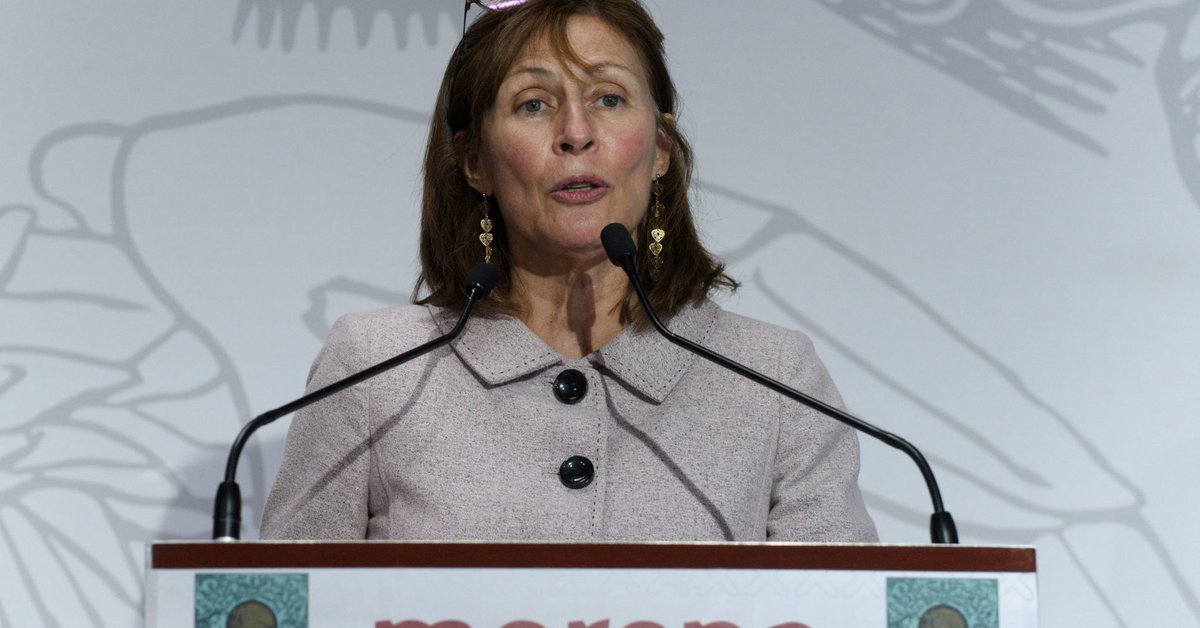 This Thursday night 28 of January, the head of the Ministry of Economy (SE) , Tatiana Clouthier , announced that the results of the second test to detect COVID – 19 were negative .

“ They just gave me my second test result. ADG, Negative. “, as was written by whoever was the coordinator of the electoral campaign in 2018 of the president Andrés Manuel López Obrador .

Clouthier indicated the past 24 of January that would continue to attend the work of his position in isolation until that it is pertinent to undergo the test to diagnose the SARS-CoV-2 virus , since held a meeting with López Obrador on 22 January .

This meeting took place when the official attended a meeting with the Mexican president and businessmen from Nuevo León , to address issues within your competence. This happened after the head of the Federal Executive had a call with the president of the United States, Joe Biden .

The Secretary of Economy joined the list of political figures who had to undergo the test to detect the coronavirus after the president announced his positive result on Sunday 24 in January through his social networks.

“ I regret to inform you that I am infected with COVID – 19 . The symptoms are mild, but I am already under medical treatment. As always, I am optimistic. We will all move forward . Dr. Olga Sánchez Cordero will represent me in the morning to report, as we do every day, “said the president on his social networks.

Marcelo Ebrard Casaubón , secretary of Foreign Relations (SRE), announced last Wednesday that it did not present the infection generated by the virus SARS-CoV-2 .

Through your Twitter account , the official thanked the citizens for showing their interest and added that will continue working in the functions that correspond to his position .

For his part, Hugo López-Gatell , Undersecretary of Prevention and Health Promotion, also c or reported that the diagnosis of COVID – 19 at that was submitted had been negative .