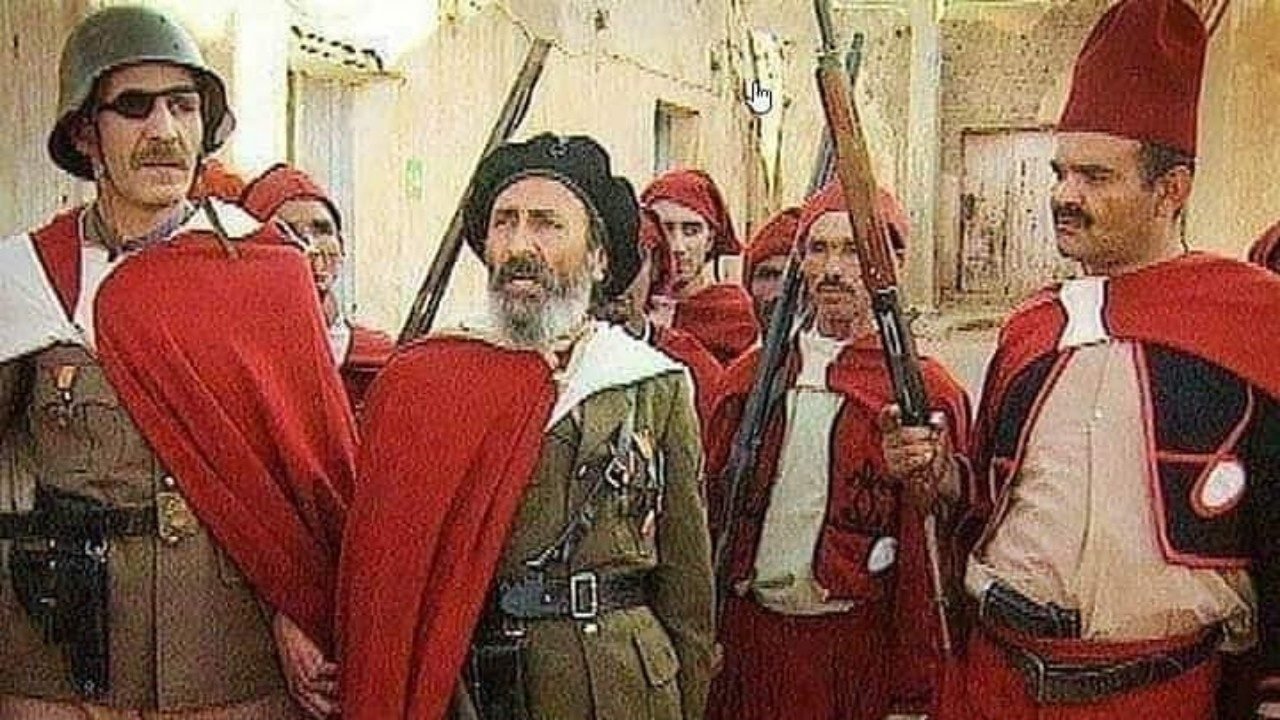 State writer in charge of cinematography, Youssef Sahiri revealed, today, Thursday, the imminent release of the film, the great actor Othman Ariwat. Upon his arrival as a guest, on the cultural radio, Sahiri said that the film “Years of Publicity” had ended its production on Algerian television. Before the same official added, he had two working sessions with the artist, and that the launch of the work was related to the decision of producer Othman Ariwat. The artist was […]