CARI, among the best think tanks in the region 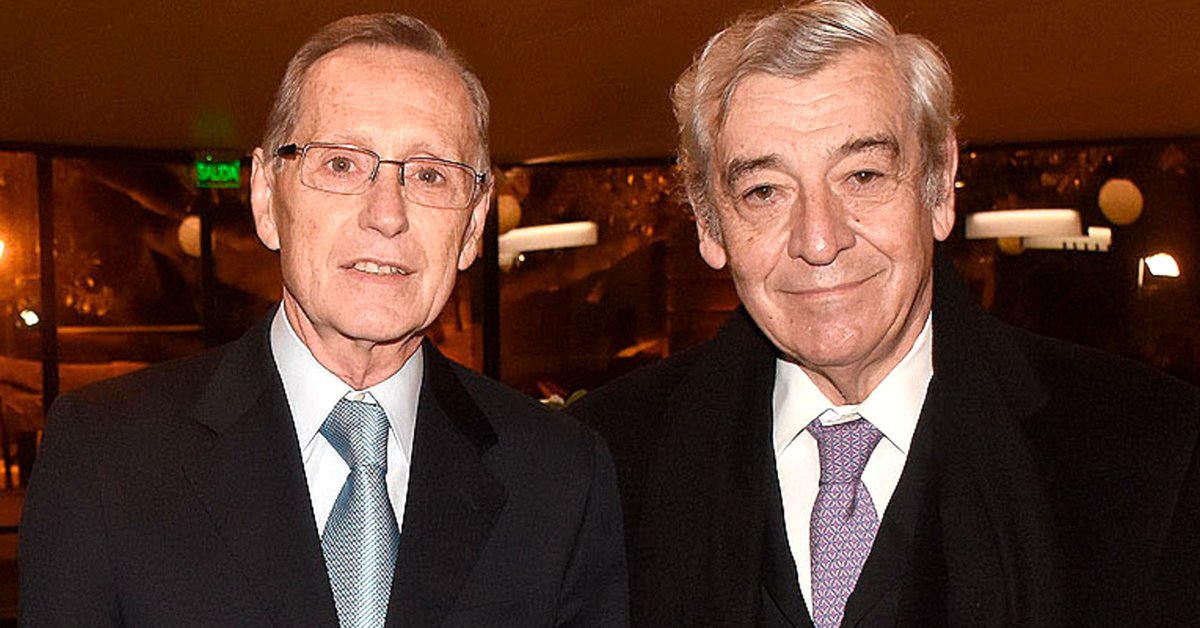 The Argentine Council for International Relations (CARI) was ranked third ranked among the best think tanks in the region, while the Center for the Implementation of Public Policies for Equity and Growth (CIPPEC) came in fourth place.

The information comes from the Go To Think Index Report ranking, a report prepared by the Think Program Tanks and Civil Society of the University of Pennsylvania , prepared with the participation of 449992 experts.

“The CARI rededicated itself as the first think tank in Latin America by leading the tables of the best think tanks in the world that include the United States (position 37 °), which do not include that country (35 °), as well as among the three best think tanks in the region, in third place ”, he said the entity in a press release. It also obtained the first places in Argentina in the categories of Defense (52 °), Foreign Policy and International Relations (27 °), International Development (47 °, International Economy (44 °) and those operating with less than $ 5 million a year (11 °).

The CARI has more than 40 years of experience and is the only Argentine member of the “Council of Councils”, an initiative of the Council for Foreign Relations, which includes 22 of the main foreign policy think tanks, mostly members of the G 20.

“It is very positive that Argentina continues as the first country in Latin America in the production of ideas and knowledge . This data, which is not minor, is still worth alizarlo with the perspective of commitment, often ad honorem of researchers from all over the country, who put their time and dedication in a better country, “said the recently appointed head of CARI, José Octavio Bordón, former ambassador to the United States and Chile.

Indeed, the Argentina leads Latin America with its “tanks of thought”, because -despite the crisis- activity was recorded in 262 think tank s nationals, just one less than in Germany. The report revealed that the region of Central and South America represents 5% of the world’s think tanks, a percentage that reaches 45% if the North American region is added.

The CIPPEC, for its part, repeated, as in the last three editions, the recognition of the best think tank in Argentina on Economic Policy (22 ° of the ranking total) and in Social Policy (12 °) and obtained for the first time the number one position also in Argentina in Transparency and Good Governance (63 °). It also obtained first place in the categories Best Conference, Best Transdisciplinary Research, Best Use of the Internet and Best Use of Media, among others.

Julia Pomares, executive director of CIPPEC, highlighted the role of public policy centers in an extraordinary year due to the pandemic , the health crisis and the decline in economic activity around the world. “Our institutions had to duplicate their efforts and creativity to contribute new ideas and solutions to problems that even 2020 seemed dystopian. Even more so in regions like ours, with structural weaknesses and pre-existing inequalities ”, he said.

The presentation of the ranking was the first virtual edition of the 15 years of history of the Think Tanks Program of the Civil Society of the University of Pennsylvania and brought together more than 430 organizations of the world.

Alberto Fernández spoke with the Prime Minister of Portugal, with a focus on the EU – Mercosur agreement