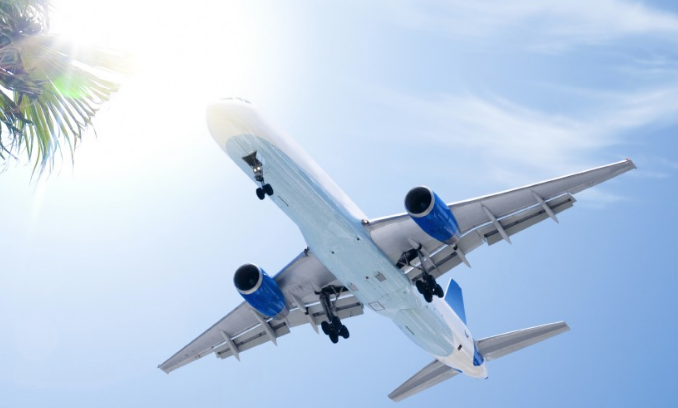 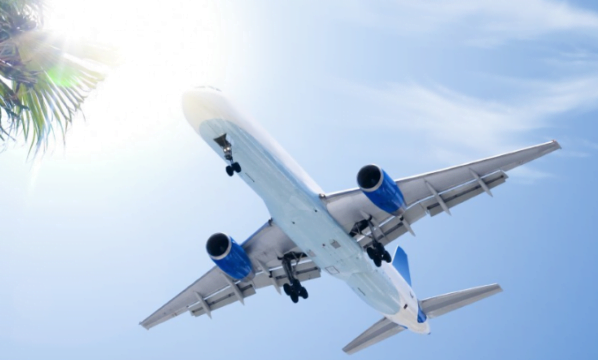 NASSAU, BAHAMAS — The Bahamas is close to finally monetizing its airspace, according to Tourism and Aviation Minister Dionisio D’Aguilar, who noted that legislation debated in Parliament yesterday seeks to make that possible.

The Free Town MP noted that introduction of the Air Navigation Services Authority Bill — with the insertion of the new terminology of Bahamas Administered Airspace, Bahamas Aircraft and Bahamas Territory — provides The Bahamas with more economic control over its sovereign airspace and expands its aircraft registry capabilities. Section 5 of the bill allows the new civil aviation authority to enter into arrangements or partnerships with respect to the air navigation service.

“The passage of this bill seeks to set up the infrastructure so that we can finally begin to monetize one of our greatest natural resources — the airspace above us,” said D’Aguilar.

“We don’t have to dig, drill, mine, extract, dredge anything to start making money from our airspace. We just have to figure out how to bill and how to collect a fee every time a plane flies into, or out of, or through, our airspace.

“For the 48 years that have elapsed since independence, The Bahamas has never been able to realize one red cent from the airspace above our country. We are so close to changing that.”

D’Aguilar also noted that the bill also gives the authority the ability to impose penalties for late payments and apply statutory liens on aircraft operators who do not pay their fees and/or service charges.

“As a result of this audit, the Bahamas’ Effective Implementation Score fell from an average of 56.98 percent to an average of 31.98 percent in late 2017,” said D’Aguilar, noting that this score put The Bahamas at the bottom of the list of Caribbean countries.

D’Aguilar noted that the ICAO auditors will return this November, 2021, to follow up on this nation’s corrective action plans and to determine whether previously identified safety deficiencies have been satisfactorily resolved.