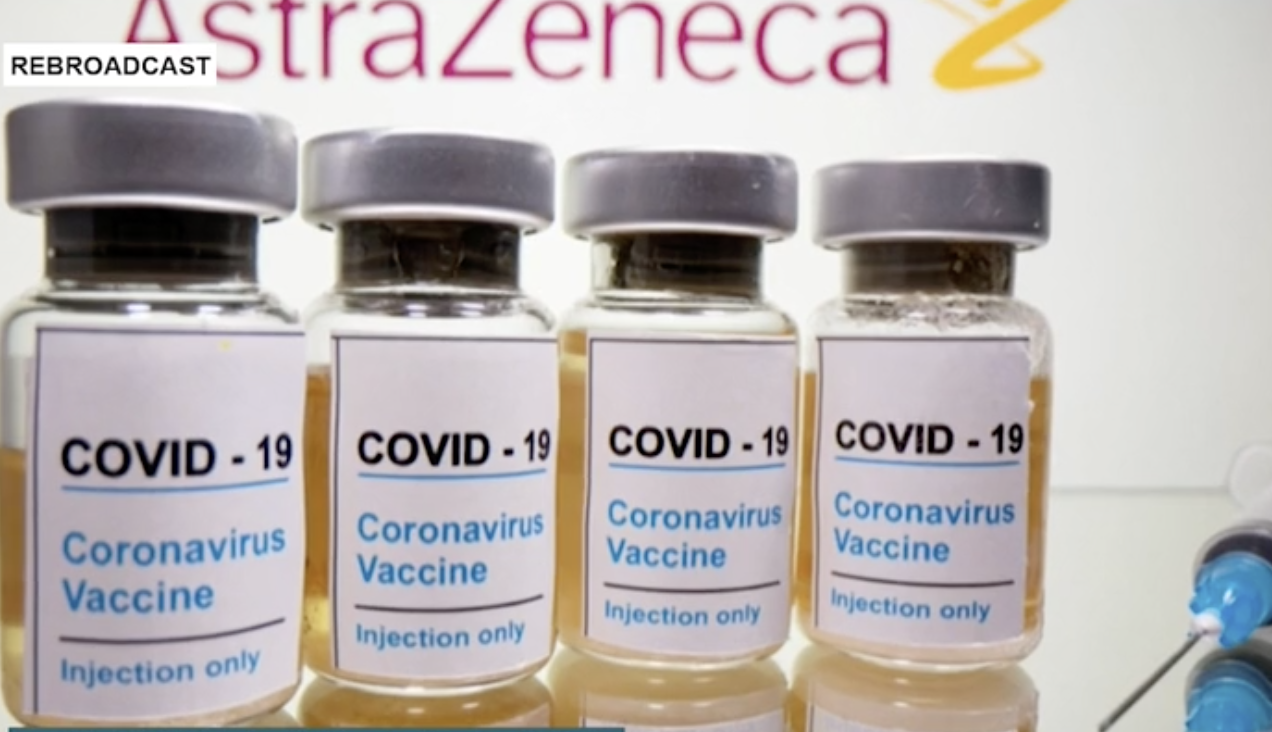 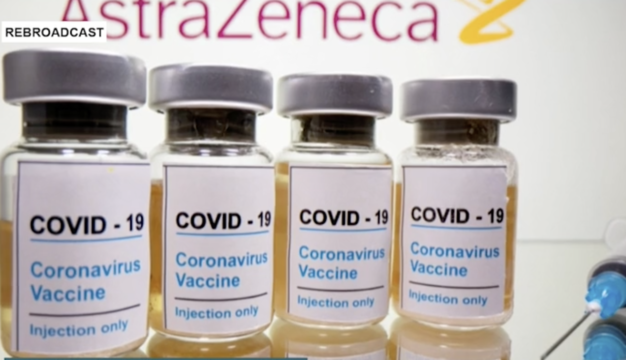 NASSAU, BAHAMAS — Democratic National Alliance (DNA) Leader Arinthia Komolafe has expressed concern over the AstraZeneca COVID-19 vaccine that could be arriving in The Bahamas this month, noting that other jurisdictions around the world have delayed its approval.

“According to reports, this vaccine is between 60 percent and 75 percent effective in preventing disease,” Komolafe said in a press statement issued yesterday.

“Switzerland has delayed approval of the vaccine, while Germany, Italy, Sweden, Poland, Austria and France have cautioned against using the vaccine for people aged 65 and over.”

She added: “The Democratic National Alliance awaits the government’s position on the administration of this vaccine in light of the position taken by other countries in the interest of public health and safety.”

The DNA leader also called for public education campaigns on the vaccine to “commence urgently” due to what she claimed is high “public concern about the safety and efficacy” of the same; and said that stakeholders should be “intimately involved in this process from the onset”.

The Office of the Prime Minister (OPM) this week announced that it has received formal notification that it could receive 100,000 doses of the AstraZeneca vaccine, through the COVAX facility, starting the second half of February through the second quarter of 2021.

While the OPM indicated the World Health Organization EUL (Emergency Use Listing) is outstanding, the DNA leader urged the Bahamas government to clearly outline its vaccination plan.

“This vaccine requires a two-dose regimen with each being given four weeks apart; this means that 50,000 people can receive this supply,” Komolafe noted.

She added: “We also wait to see the government’s comprehensive and logistical plan to vaccinate 50,000 people, including specific timelines and milestones.

“We expect that the government will present a priority chart which outlines administration to the most vulnerable groups like persons in different age groups, frontline workers and persons with chronic illnesses.”

The newly appointed National Vaccine Consultative Committee is expected to hold a press conference this afternoon on the matter.