Ex-manager Astrid Coppens for judge: “He cheated her for a fortune” 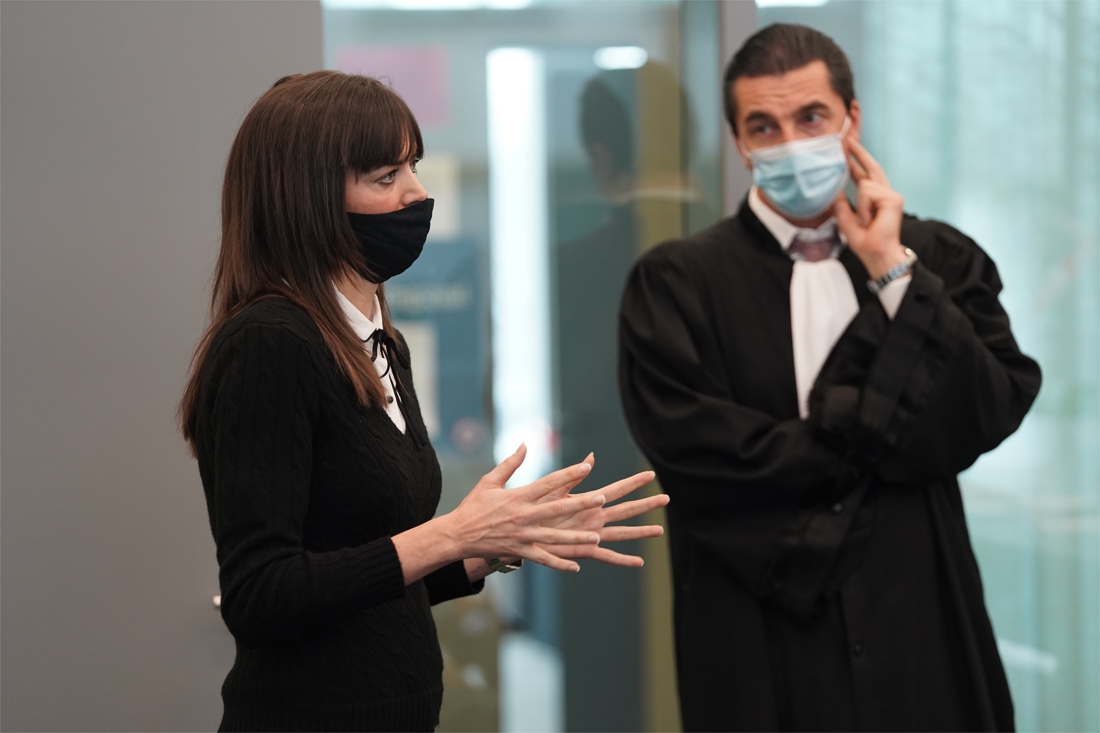 On Thursday, TV figure Astrid Coppens (38) – who became known as Astrid Bryan – stood in a case against her former manager before the Ghent court. According to her lawyers, he scammed her for 550. 000 euro. The man himself denied any wrongdoing and requested the acquittal. “I trusted him blindly. Only later did I discover how much he took from me: I want justice ”, says Coppens.