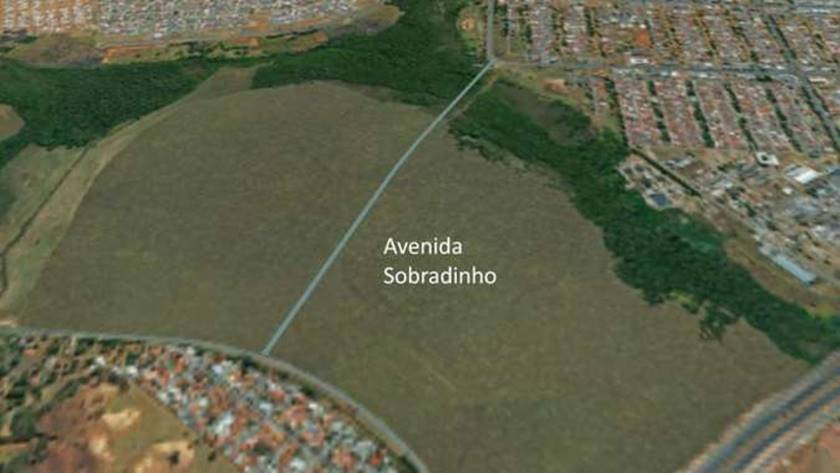 The Government of the Federal District (GDF) has made public a decree approving the urban project for land parceling in the area called Urbitá, at Fazenda Paranoazinho , located in the administrative region of Sobradinho II. The area is 1.6 thousand hectares and may house up to 80 One thousand people.

The decree was signed by Governor Ibaneis Rocha (MDB) and published in an edition of Diário Oficial do DF this Thursday (4/2).

Urban documents are available at the electronic address: http: //www.sisduc.seduh.df.gov.br/.