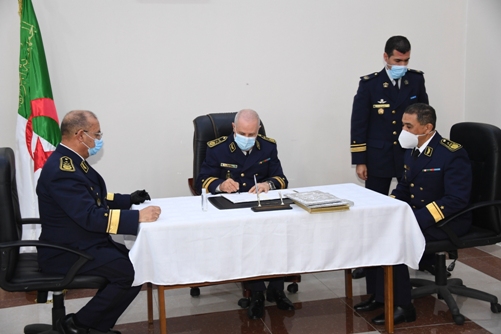 The Acting Commander of the Navy, Major General bin Maddah Mahfouz, today, Thursday, supervised the inauguration ceremony of Brigadier General Bantat Zainuddin as commander of the National Coast Guard to lead the Navy. This is to succeed Brigadier General Shaalal Abdel Aziz, according to a statement by the Ministry of National Defense today, Thursday. This appointment was made according to the same statement, according to the presidential decree dated 11 January 2021. And in the name of the team, a president […]