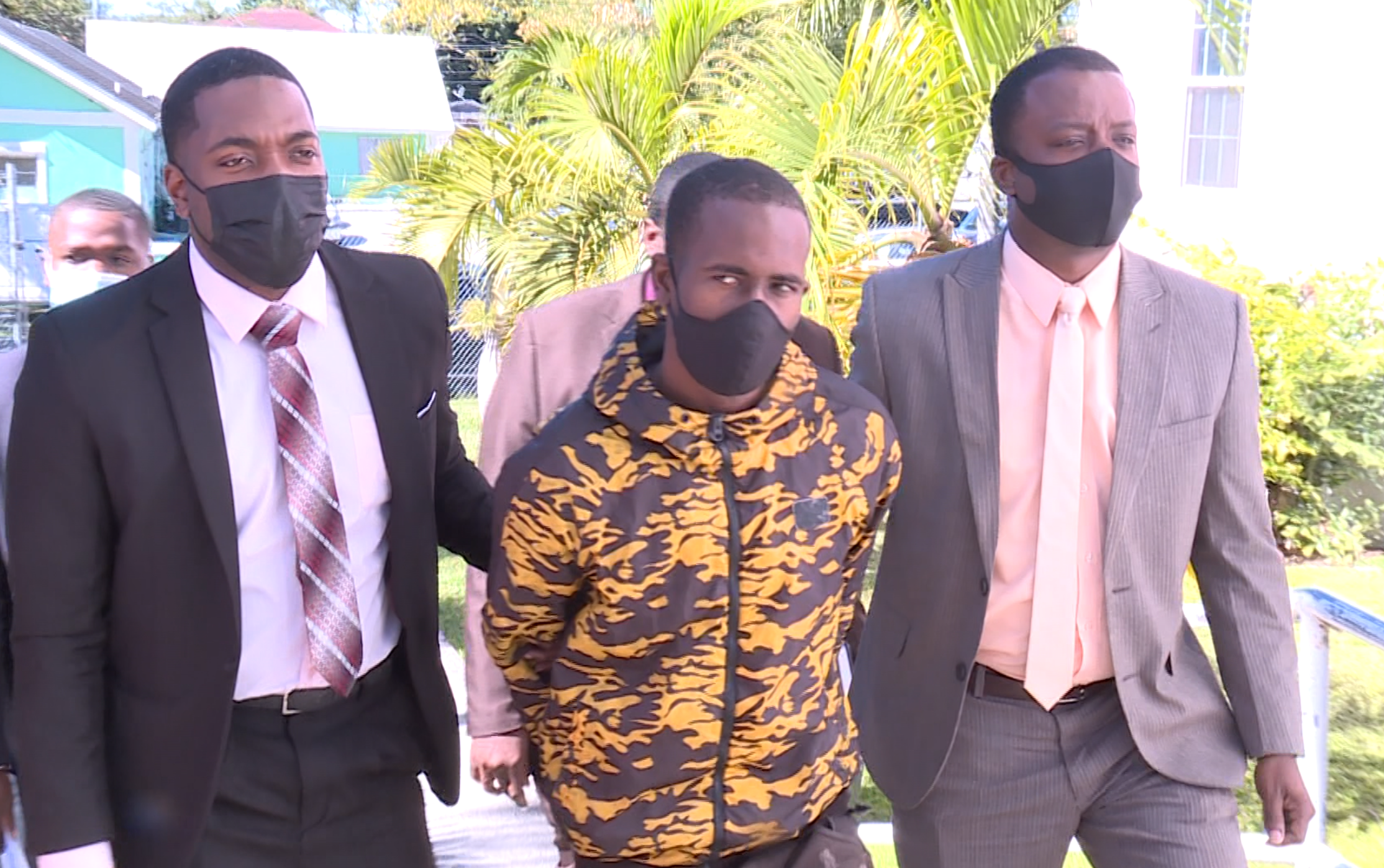 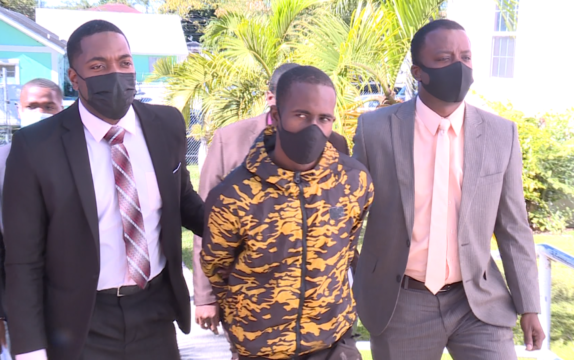 Police said on the day in question, officers responded to a shooting incident at the intersection of Sapodilla Boulevard and Willow Street in Pinewood Gardens, where they found a man’s bullet-riddled body slumped over in a white bus.

That man, who was pronounced dead at the scene, was later identified as Thompson.

Rolle was not required to enter a plea to the charge and was remanded to the Bahamas Department of Corrections until April 1, when he will return to court to be served a voluntary bill of indictment.