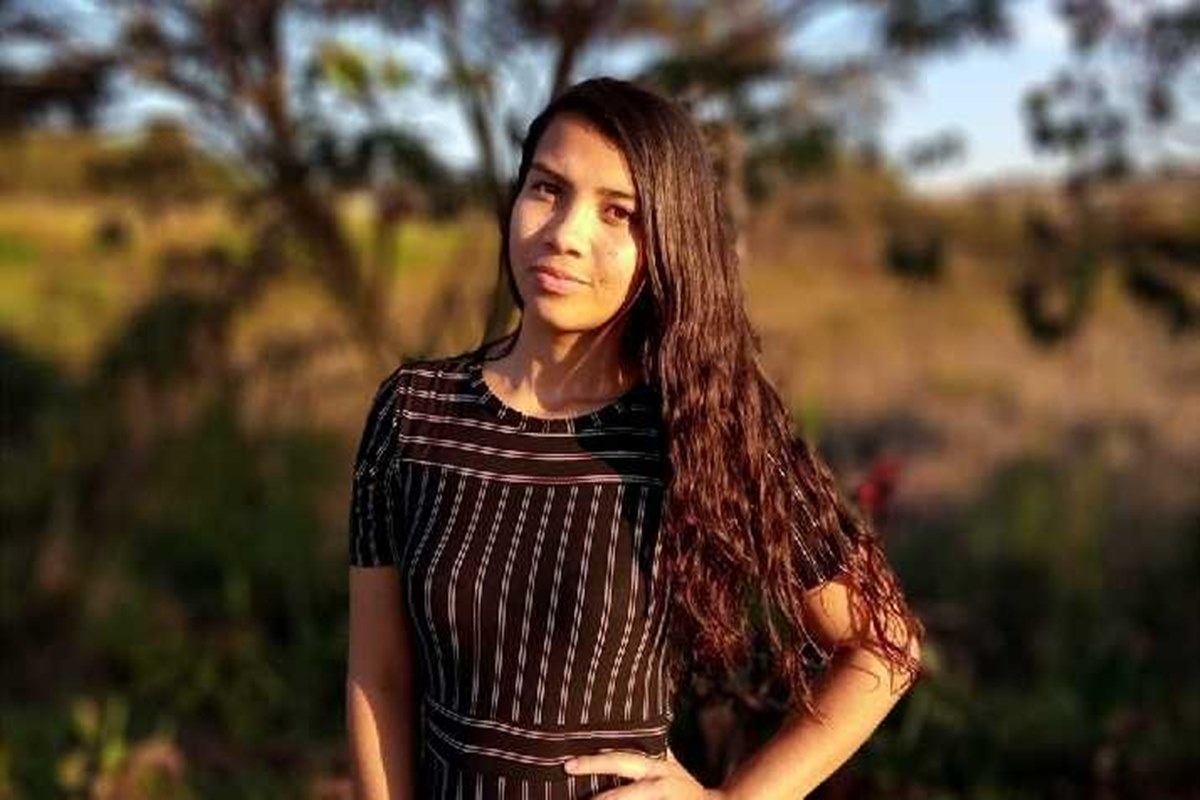 The death of the young Suelen Luiz Ramos, 19 years old, shocked the city of Curiúva, a municipality in the region of Campos Gerais, in Paraná. Suélen was found dead on the margins of PR – 160, the highway that cuts through the municipality, this Tuesday afternoon (2/2). According to the Military Police (PM), she had a gunshot in the face region.

The police reported that Suelen’s body was located in a forest area, next to the track and next to a river. The young woman’s body was identified by the father himself, who had already informed the authorities about the young woman’s disappearance – the body was collected and sent to the Instituto Médico Legal (IML) in Ponta Grossa.

Read more at Band B , partner of Metropolis .

The post Mysterious murder of a young man 19 shocking the city of Paraná first appeared in Metropolises .