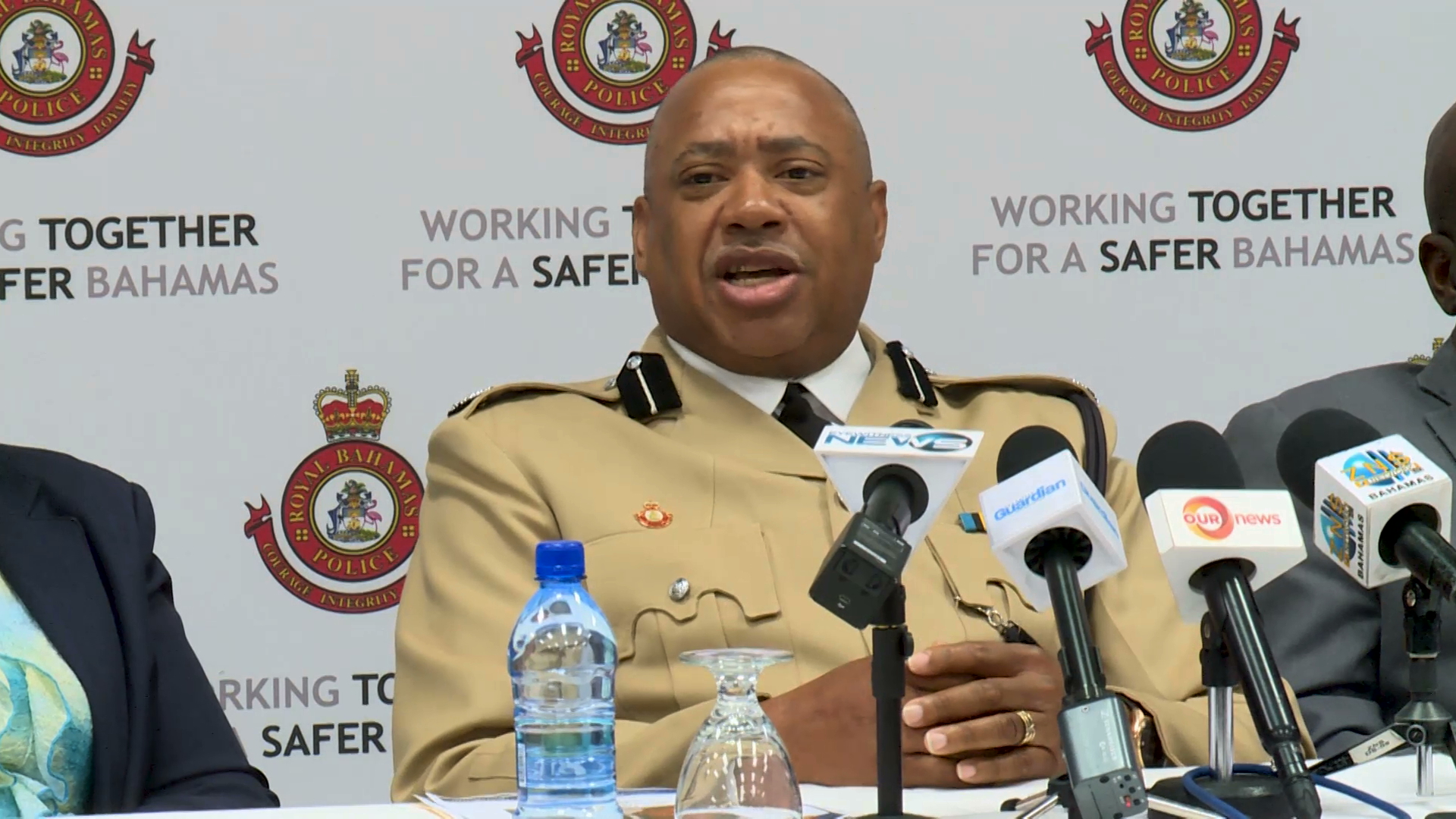 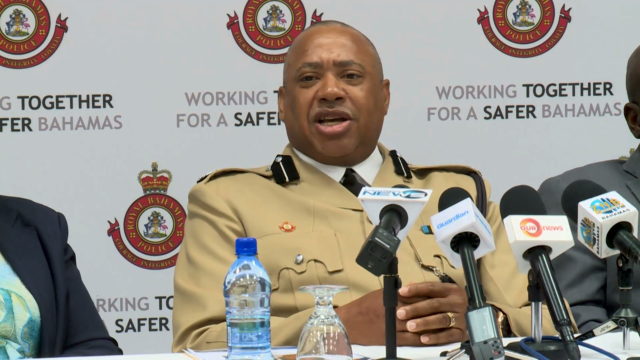 NASSAU, BAHAMAS — Englerston MP Gleyns Hanna-Martin yesterday questioned whether Assistant Commissioner Clayton Fernander, who sought to return to duty following a special assignment over the last year, was left in “limbo” — an assertion that led to a spat between the PLP MP and Minister of National Security Marvin Dames.

Eyewitness News understands Fernander reported for duty on January 27, but was reportedly advised by the commissioner that the attorney general would be consulted on the matter of his return.

Fernander, an assistant commissioner of crime management, who was deployed to the Ministry of Health on January 27, 2020, for one year, has two more years before reaching retirement. He was among seven other high-ranking officers who were directed to take their weeks of accumulated vacation in March 2019.

“There were some senior officers that… were deployed on special assignment,” Hanna-Martin said.

She continued: “Some senior distinguished officers were deployed on what they call some special assignment. One of them was ASP Clayton Fernander. I am told that his special deployment has ended and that he reported to the police, but they have him in some sort of limbo. And I just want to say…”

But Dames shot back that Hanna-Martin’s assertions were “unfortunate”.

“We come into this Parliament Mr Speaker and we call ourselves honorable people, but yet we make these blanket comments with nothing to substantiate and back it up, right,” the minister said.

“And then, we pretend as if there is some truth to it. The member continued to make these comments with no factual basis and expect for it to be accepted as truth. You can’t come in here and say they.

“Who is they? You have a document? You have something to substantiate the points that you are making? And then, you are going to go further and say you have been in here a long time.

“It’s okay, many people have been places for a long time and still don’t know what they are saying or doing.”

Hanna-Martin said the minister could state the facts instead of calling upon empirical evidence of the matter.

“Just say if Assistant Commissioner Clayton Fernander has finished his tour of a special assignment and is in limbo without any sort of proper assignment,” she said.

In Fernander’s letter, dated January 22, 2020, the police commissioner underscored the senior officer will play an integral part of the executive team at the ministry.

Attorney Wayne Munroe, QC, represents Fernander, Assistant Commissioner Kendal Strachan, who was transferred to the Ministry of Social Services, among others.

Assistant Commissioner Leamond Deleveaux, who was transferred to the Ministry of Education on February 7, 2020, is expected to complete his special assignment on Sunday.

It remains to be seen if he will return to normal duty next week.