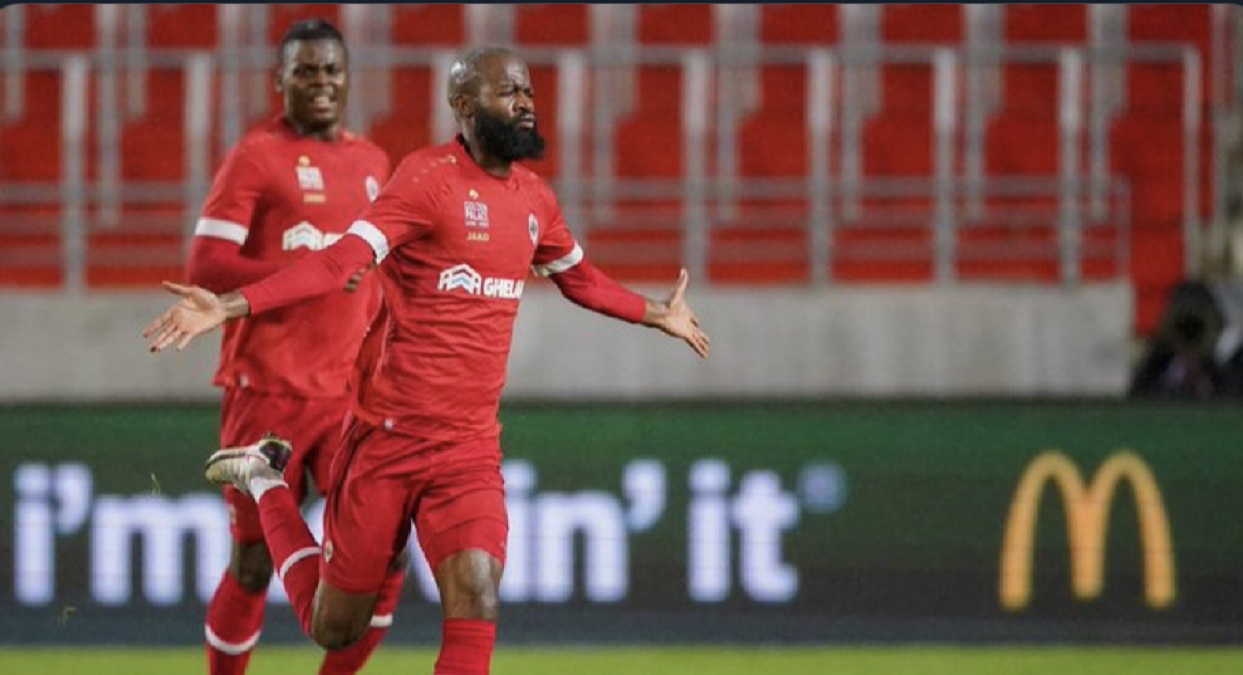 Antwerp have released their list of players who will play in the Europa League. Didier Lamkel Zé, the whimsical player is now present.

Ivan Leko did not include Didier Lamkel Zé in his list of players for the Europa League. Frank Vercauteren, new Antwerp coach, is doing it. UEFA has published the new selections for clubs which qualify for the Europa League, with some changes for Antwerp. Didier Lamkel Zé is making his return to the first team, but will be suspended for the first leg against Rangers. The Cameroonian is not allowed to take part in the home game against Rangers FC. Steven Gerrard has twice led the Scottish top club to victory over Standard in the group stage. Lamkel Zé could come into action in the second leg at Ibrox Park.

Previous Post
Ontario Real Estate Expert Reveals Some Pro Tips To Help You Buy Your First Home
Next Post
During Kovid, drugs at the factory dropped three to four times, but the market price rose