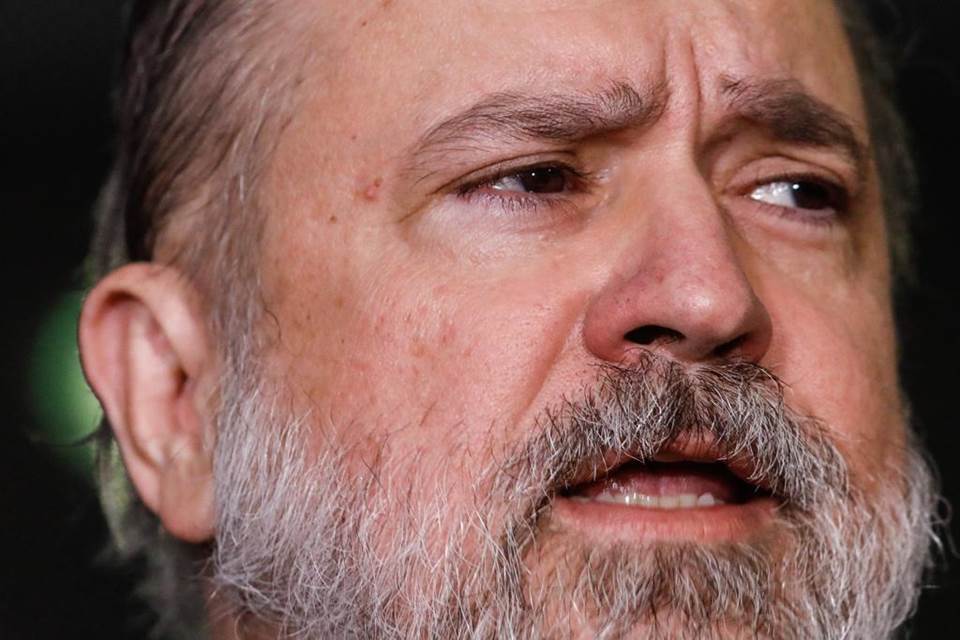 The Attorney General of the Republic, Augusto Aras, sent an opinion to the Supreme Federal Court (STF) in which he informed that he had already opened eight preliminary investigations to analyze the conduct of the President of the Republic, Jair Bolsonaro (without party) , in the pandemic of the new coronavirus .

Information is from G1 .

Augusto Aras sent the document after a lawyer called the Supreme Court, accusing Bolsonaro of “genocide”.

In the lawsuit, the lawyer also stated that the PGR has failed to seek Bolsonaro’s accountability in several allegedly omissive and criminal conducts of public knowledge, which would have deliberately put the lives of Brazilian citizens at risk.

“This ministerial body has been and continues to be zealous in investigating alleged illicit acts attributed to the head of the federal executive branch, reported through petitions that daily enter the Attorney General’s system, ”Aras told the Supreme Court.

According to the attorney general, “manifestly atypical facts” are assessed.

The post Aras tells the Supreme Court that he opened 8 investigations on Bolsonaro’s conduct in the pandemic first appeared on Metropolis .

Previous Post
The body of a run over man was found near Plovdiv
Next Post
Fauci: Vaccination of older children could begin in late spring