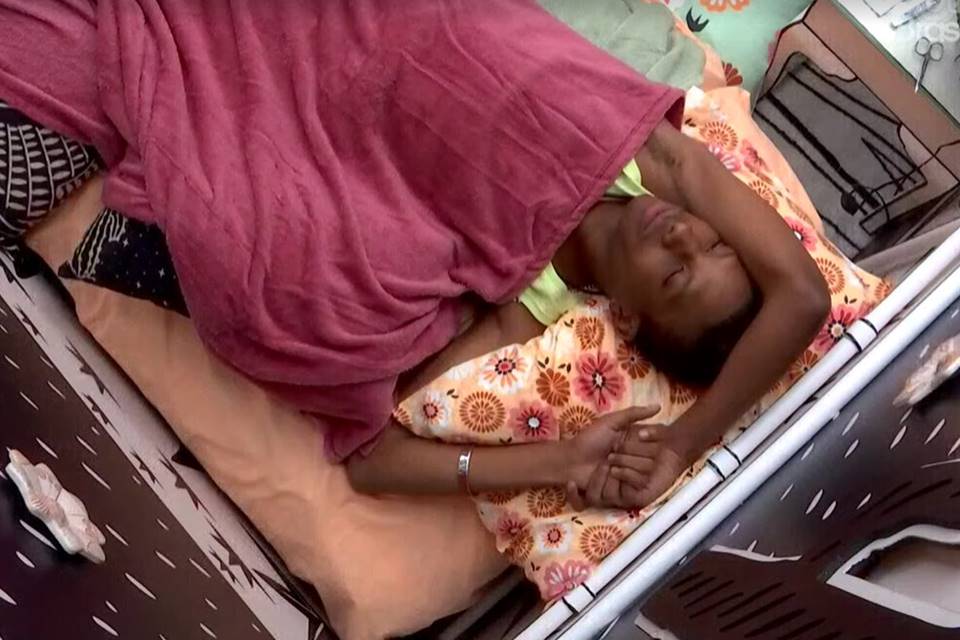 Isolated in the house, due to the veto of Nego Di in the second Leader Test, of the BBB 01 , Lucas Penteado fulfilled the promise made to Tiago Leifert and reflected on his situation in reality.

Talking alone and, aloud, he was unable to hide his dissatisfaction with the comedian and accused him of treason. “We won together. I looked him in the eye Nego Di and said ‘black guy, you won the leader!’. I put the necklace around his neck. I put the crown on his head. I already knew, but I had the least hope. Judas ”, criticized the actor.

Lucas Penteado even says that he is aware that he will be on the second wall of Big Brother Brasil 01, but will get revenge on Nego Di if he manages to stay in the game. “I’m going to this wall. But if I come back, this guy will be sorry. Pray for me to leave. Because if it depends on me, you won’t win that tape either. Traitor, snake, coward, ”shouted Lucas.

Nego Di and Lucas Penteado in the Leader’s Test. It’s the second race that the pair wins TV Globo / Reproduction

Despite winning the race together, Lucas gave the lead to Nego Di TV Globo / Reproduction

But today they are rivals at home Globe

After saying that Lucas defended a tramp, Nego stated that “whoever kills has to die” TV Globo / Reproduction

Previous Post
New danger: mutations have mixed, the coronavirus becomes particularly contagious to young people
Next Post
Trump will not testify before the Senate