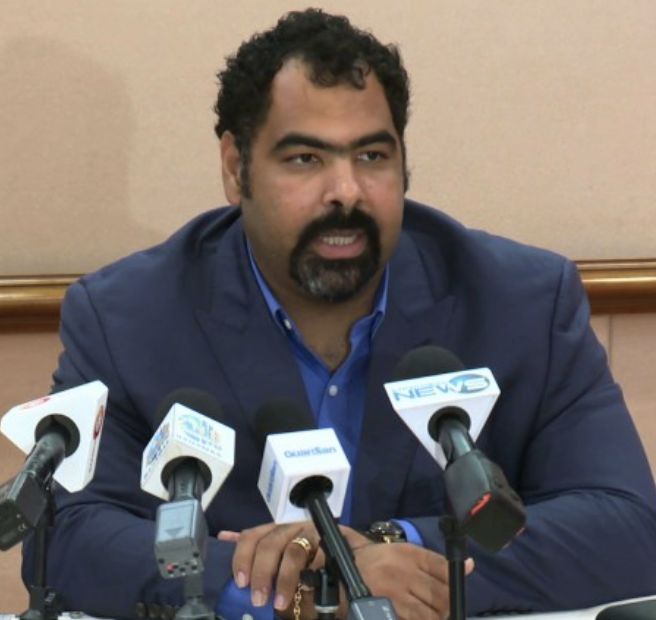 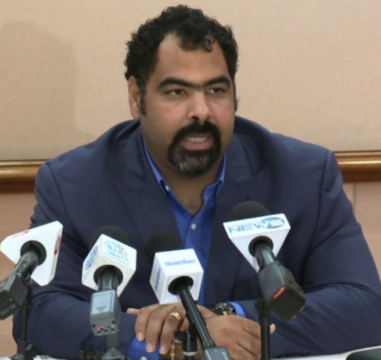 An Auditor General’s report tabled in Parliament revealed that unpaid arrears have topped $600 million, with 30- 40 percent bills never reaching the intended recipient. As of 2018, real property tax (RPT) arrears amounted to $600.48 million according to the report.

Gowon Bowe the Fidelity Bank (Bahamas) chief executive told Eyewitness News, “This demonstrates the need to have a plan. As it relates to real property tax there hasn’t been a strategy articulated on how they are going to break the back of non-compliance. Every year the auditor general does any type of review. The reality is we shouldn’t have him wasting time doing a review until their is a demonstrable shift in strategy and approach. A few year’s back the previous administration had looked at outsourcing the collection of it and there was some outcry because part of the collection compensation was a percentage of what was being collected.”

Bowe noted that the government has in some circumstances – though not widely known- sought to take possession of property for real property tax arrears and have it sold.

“We know that there are structural deficiencies such as the lack of a land registry which has contributed to this,” said Bowe. “Part of issue they find is they are not sure how much is collectable It’s a bit misleading to quote the amount outstanding when we know that the significant portion of that is not collectable because there are questions over valuation. It’s a bit of a gas lighter because it stokes emotion and causes people to say we wouldn’t have a deficit or need more taxes if we collected this,” said Bowe.