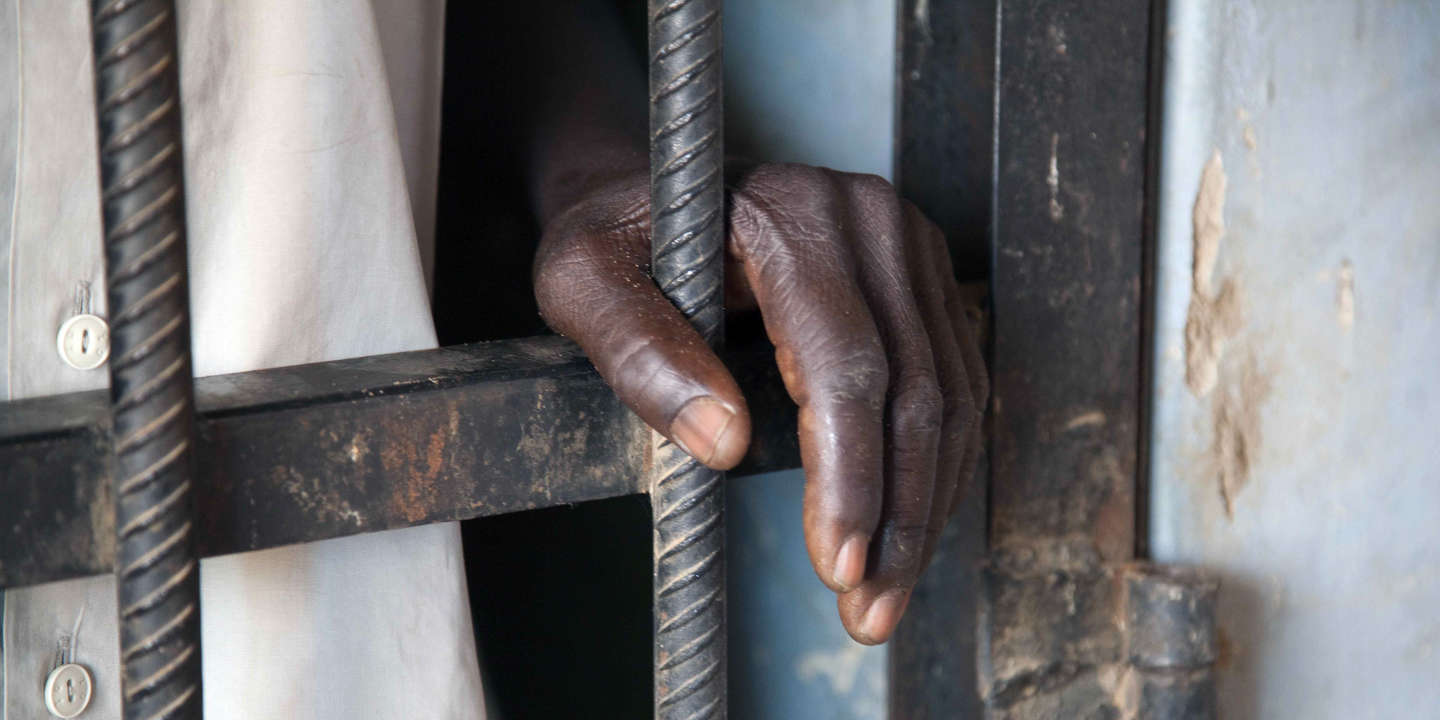 Struck with a prison sentence of 20 years for embezzlement to the detriment of the PAD, a businessman believes that the new general statute of public enterprises has erased the infringement concerning him. He puts the package to be released.

It is an unprecedented legal procedure that Mr. Patrice Tsimi Enyegue, the businessman under sentence of 20 years in prison, closed, recently engaged before the Administrative Tribunal of Yaoundé. Believing himself to be improperly locked in the Yaoundé – Kondengui central prison for at least 2017, he hopes to obtain from the administrative judge the cancellation of his imprisonment warrant and his resumption. immediate freedom.

He accuses the prison manager of having refused to allow him to benefit from the provisions of you N ° 2017 / 011 of 12 July 20,17 on the general statute of public enterprises. The text in question, promulgated two years after the conviction of Mr. Tsimi Enyegue, provides for the criminalization of embezzlement of public funds in a public enterprise only with regard to social leaders. However, the applicant has never been in such a position.

In fact, Mr. Tsirni Enyegue started his battle to regain his freedom after the promulgation (the law of 011 July 2017. In his article 12, this text indicates that “the property belonging to a public enterprise is public property, with regard to the responsibility of the directors.” And further, in the chapter devoted to the ‘provisions criminal law, the new general statute for public enterprises only provides for criminalization for embezzlement of public funds against • company managers and possibly the liquidator.

Thus, according to the article 100, “constitutes a misappropriation of public property, planned and punished to the article 150 of the Criminal Code, the fact that the social leaders of public enterprises (i) knowingly operate between shareholders the distribution of fictitious dividends in the absence of inventory or by means of fraudulent inventories; (ii) in bad faith, to make use of the property and credits of the public enterprise which they know is contrary to its interests, for personal, material or legal purposes or to favor a legal person in which they are directly or indirectly interested ”. In view of this text, Mr. Tsimi Enyegue, who had the quality of service provider of the PAD within the framework of the facts at the origin of his legal troubles, considers that the news you banned the incrimination which had been retained against him.

Before entering the administrative court, the businessman first addressed himself in August 2020 to the manager of the Kondengui central prison and to the minister of Justice (which is also in charge of the penitentiary administration) “through recourse free of charge to point out that the execution of its” mandate of imprisonment continues in total illegality under the arbitrariness of the penitentiary administration “. 11 relied to say so, not only on the law on general status public companies, but also on the article

6 of the Penal Code. This text provides that “cease to immediately receive execution of any sentence or security measure (a) pronounced for an act which no longer constitutes an offense (or, b) abolished after the conviction”. Moreover, to follow his logic to the end, Mr. Tsimi Enyegue also addressed to the president of the TCS, the 25 October 2020, another gracious appeal almost in the same direction as the first two.

But, before addressing the administrative judge, Patrice Tsirni Enyegue seized the liberties judge. After examining his request, the judge of habeas corpus of the Court of Appeal of the Center had estimated in an order dated November 8 2018 that “the criminalization of embezzlement of public funds no longer exists as far as he is concerned “but considered that” the legislator of 2017 did not intend to decriminalize the faulty behavior of Mr. Tsimi Enyegue, but rather qualified him other”. For him, this position does not change the situation, since he now escapes legal proceedings concerning the offense of embezzlement of public funds.

If, to date, the Minister of State in charge of Justice and the manager of the Yaoundé central prison have never responded to the appeals addressed to them, Ms. Bohounoui Batende did taken otherwise. It formally rejected the business man’s gracious appeal, considering that the incarceration warrant is a judicial act which loses its effectiveness only after its execution or following a decision on provisional release, acquittal or habeas corpus (immediate release pronounced by the judge of freedoms). “The president of the TCS is incompetent to examine your prior ex gratia appeal based on the execution of a warrant of imprisonment issued by the TCS in execution of one of its judgments”, she justified.

It was after a trial between them and the PAD. despite himself (read below). This is occasionally a warrant for the committal of. t Mr. Enyegue Tsimi calls for immediate extinction had been issued. The decision of the TCS was subsequently confirmed by the specialized section of the Supreme Court.

Mr. Tsimi Enyegue does not agree with the arguments raised by Ms. Bahounoui Batende for, according to him, to stop the favorable examination of her appeal. He develops counter-arguments in his legal appeal addressed to the president of the Administrative Court. He recalls in particular the article 545 (1) of the Code of Criminal Procedure which provides that “the presidents of the courts and tribunals must ensure the execution of the decisions and orders of their jurisdictions ”and of the very definition of the warrant of imprisonment given by the article 20 of the same code, that is to say “an order given to the manager of a prison by a trial court, to receive and detain a convicted person”, to affirm that the president of the TCS “is well founded and competent ”to examine his request.

The businessman also disputes the advice given by the president of the TCS on the conditions for the loss of effectiveness of a warrant of imprisonment. This is a position, he says, “that seems to fall apart.” takes into account all the effects that the evolution of legal ordering may have during the term of the incarceration warrant “. He cites the amnesty bis, the circumstantial bis such as the decree on the general status of public establishments, as well as the various presidential decrees commuting and remitting sentences to take the opposite view of Ms. Bahounoui Batende, whom he accuses abuse of office.

While waiting for what the court will decide after examining the request of Mr. Tsirni Enyegue, his approach already has the advantage of provoking an opinion from the Minister of Justice on what provides for the penal statute of suppliers , but also that of actors other than the social managers of public enterprises, with regard to the offense of embezzlement of public property. In a context of prison overcrowding, the former employees of companies such as SIC, Feiçom, Crédit Foncier, Chantier Naval, etc., incarcerated in the country’s prisons are no doubt curious about what will happen to Mr. Patrice Tsirni. This businessman is undoubtedly not at the end of his legal audacity, he who has already initiated legal proceedings in the past as judges and other civil servants.