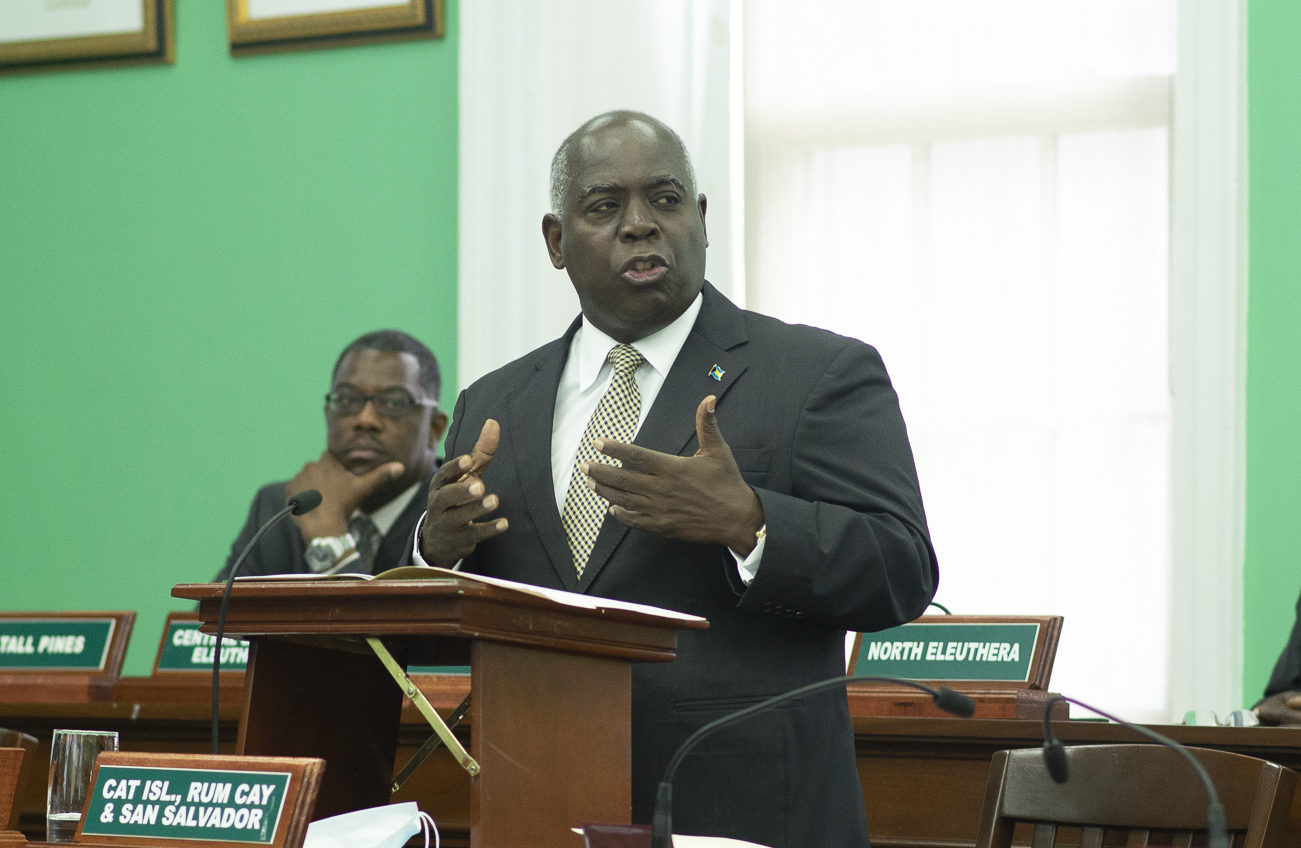 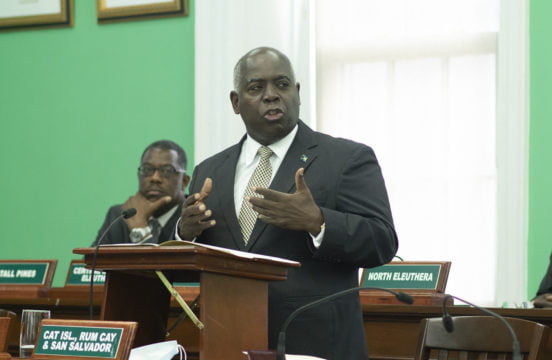 NASSAU, BAHAMAS — Opposition Leader Philip Brave Davis has accused the attorney general of breaching his Parliamentary privilege regarding accusations against the prime minister’s failure to table financial reports relating to the government’s spending on coronavirus mitigation.

House Speaker Halson Moultrie on Wednesday ordered that the matter be sent to the House Committee on Privilege.

Davis raised the issue in Parliament last week as he contributed to the debate on a resolution to extend the state of emergency and emergency orders to May 23, insisting that the prime minister was in breach of section 11.2 of the emergency power regulations.

He also issued a public statement on the matter the next day.

The statement was also followed by a legal opinion by former Deputy House Speaker Dion Smith, who set out his arguments and called for Prime Minister Dr Hubert Minnis’ resignation.

Responding to the pair, the attorney general labeled the claims as “false allegations” that exposed both Davis and Smith to “possible liability in civil law for libel and possibly to criminal prosecution where a complaint of criminal libel to be laid by the prime minister”.

In a letter to Moultrie, Davis said: “I feel duty-bound to refer this matter to the said committee because, as an attorney and member of the Bahamas Bar Association in good standing, I stand on judicial precedence that a considered legal opinion in the court of interpreting the law by an officer of the court cannot be characterized as criminal libel.

“Further, as a duly elected member of the House of Assembly, the language, tone and tenor of the statement referenced above and enclosed amount to a breach of my parliamentary privilege.”

However, Deputy Prime Minister and Carmichael MP Desmond Bannister argued that the attorney general did not reference Davis’ comments in Parliament but his comments in the statement released two days later.

He also noted that the language used by the attorney general was suggestive.

“Nothing said the honorable attorney general breaches any privilege that the honorable member for Cat Island may claim,” Bannister charged.

“Had Cat Island’s privilege been breached, I would have been the first one to defend because I know how important it is for us to be free in this place to say whatever it is our constituents may lay on our hearts and we may feel is the right thing to say.”