Demonstration of Ambazonian ex-combatants in Buea: the state gives in to demands 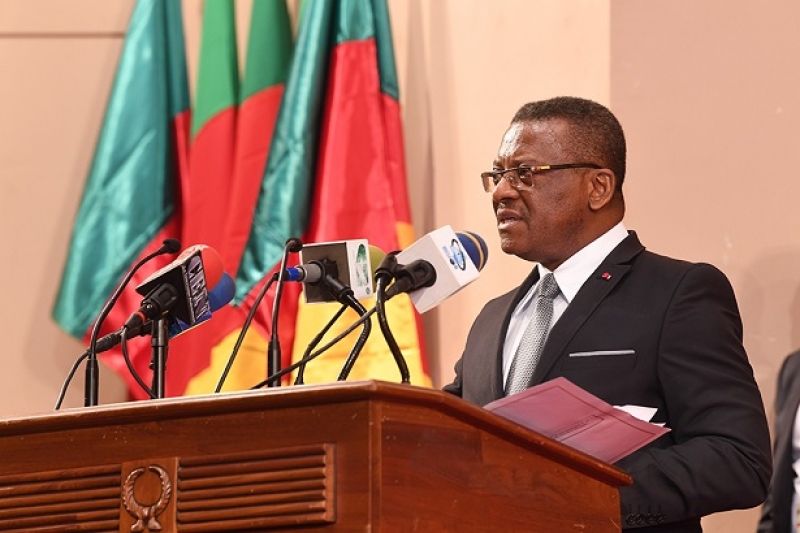 Joseph Dion Ngute, the Prime Minister Head of Government has indeed just released 05 million FCFA for the reintegration of these former separatists. The gesture of the tenant of the star building comes after the mood swings observed by the residents of the center of Buea.

70 hours after the mood of the ex-separatists, residents of the Disarmament, Demobilization and Reintegration of Buea (CNDDR), in the South-West region, Yaoundé has indeed just found a solution. Actu Cameroun learns from a well-established source that Joseph Dion Ngute, the Prime Minister and Head of Government has indeed just sent his special advisor Ndoh née Bakata Bertha to this region.

This is how the envoy of the head of government selected 35 ex – fighters among the demonstrators. The 35 each received an envelope of 500. 000 FCFA. The money should help them reintegrate into society. In this perspective, national identity cards will be issued to them in the coming days. This for an amount of one million FCFA already released by the Prime Minister Head of Government.

A happy ending for these former Ambazonians who manifested on February 1 2021 in Buea. They felt they had been cheated by the officials of the National Committee for Disarmament, Demobilization and Reintegration, who had promised to reintegrate them into society after six months after laying down their arms.

Some have been in the center in question for over a year now. We also learn that this change of mood was motivated by the recruitment a few months ago of certain Ambazonian ex-combatants by a para-public company based in Yaoundé. Others have been waiting for months for the boss of this structure to recruit another wave.