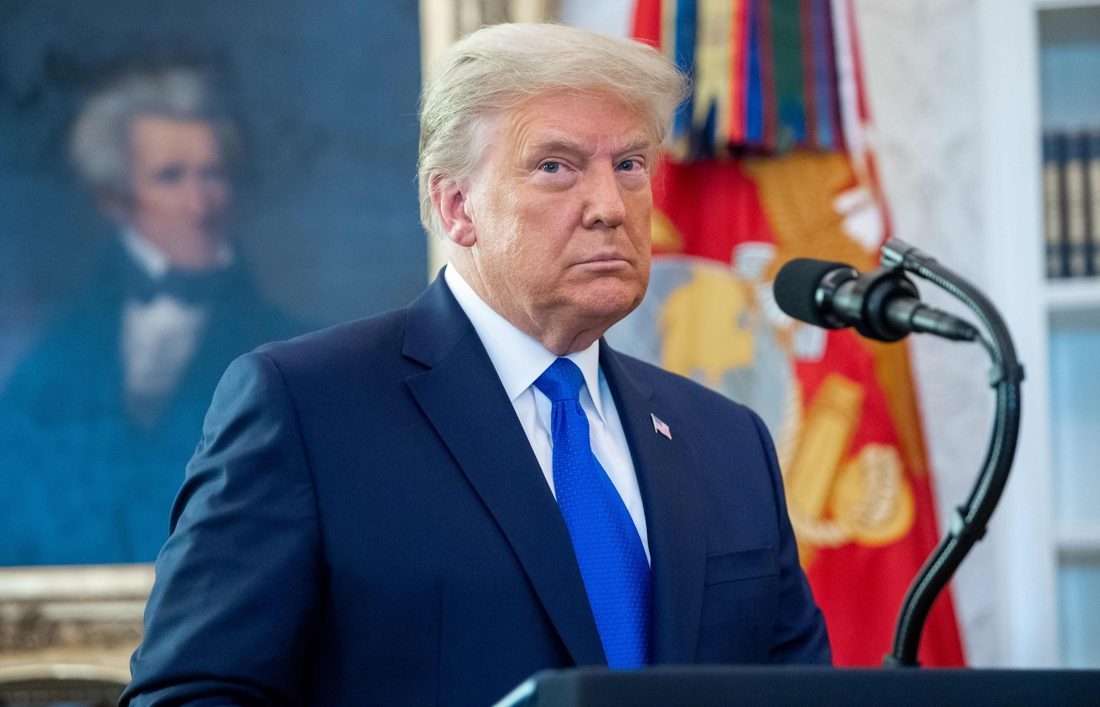 The Screen Actors Guild, which represents more than 160. 000 American actors and media professionals, had concrete plans to officially drop Donald Trump as a member. With an angry letter posted online by the union, the former president keeps the credit to himself.