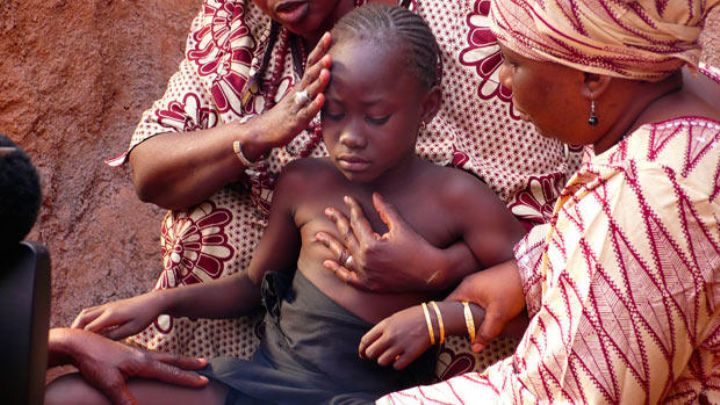 “Let us commit and act together, here and now, for Zero Tolerance in the face of Female Genital Mutilation!” “This is the appeal that Minister Bakayoko Ly-Ramata made yesterday on the occasion of” World Day Against Female Genital Mutilation “. The 06 February of each year marks the celebration of the World Day Against Female Genital Mutilation (FGM). On the occasion of this day, the Minister for Women, Families and Children, Prof. Bakayoko Ly-Ramata, delivered the traditional message of the government, retracing the course against the phenomenon and drawing up the national assessment for the ‘contain. With supporting statistical data, the minister revealed that “With regard to our country, the results of the Multiple Indicator Survey 2016 (MICS5), entitled“ Situation of women and children in Côte d’Ivoire ”, indicate that 36, 7% of women have undergone Female Genital Mutilation with significant disparities in certain regions such as the West (62, 1%), the North-West (75, 2%) and the North (73, 7%). The Ministry of Women, Family and Children has identified, from 2018 to 2020, at the level of its multisectoral platforms for the fight against Gender-Based Violence, 54 cases of Female Genital Mutilation and 10 cases, just for the month of January 2021 ”. And to recall that the consequences of FGM are, among others, HIV / AIDS infections, hemorrhage, psychological trauma, mental disorders and the risk of complications during pregnancy and childbirth that can sometimes lead to death, etc. Even in this period of Covid – 19, the problem of Female Genital Mutilation is still acute. “It has been observed that some people still exert all forms of violence against women and girls in particular, Female Genital Mutilation” indicated the Minister for Women, Families and Children. This is why, “The combined efforts to meet the expectations of humanity is more necessary than ever. This is the spirit of the theme chosen for 2021 which reads: “No excuse for global inaction: unite, finance, act”. JEAN PRISCA

Previous Post
The first doses of AstraZeneca vaccine will arrive tomorrow. Capak: We will vaccinate those over 65 with it
Next Post
OIJ on crime in Tibás: gunmen boarded the driver and shot him in the head