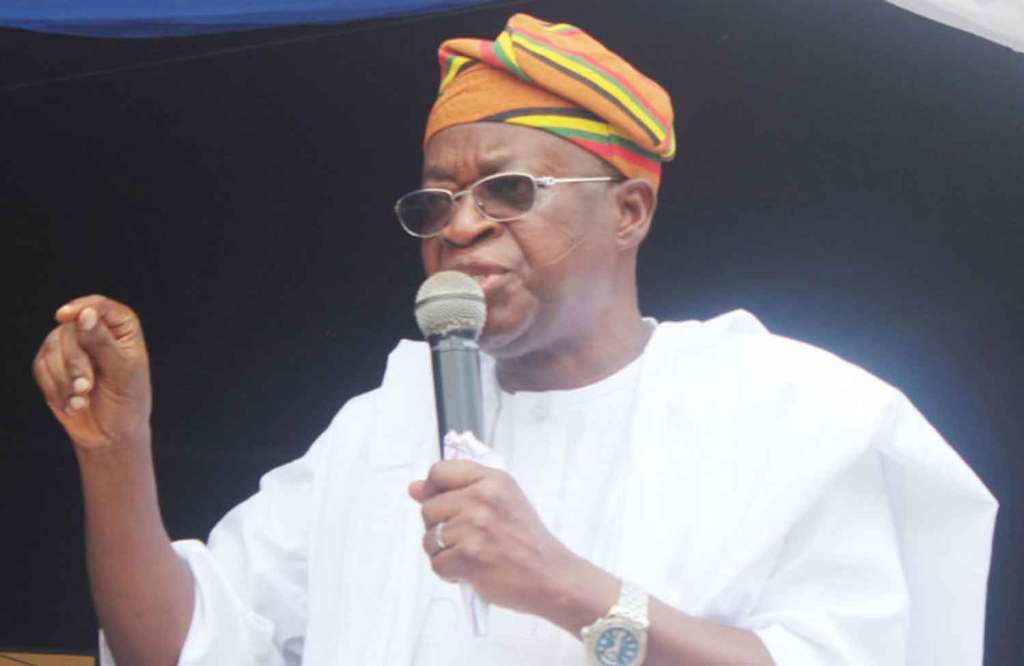 Gov. Gboyega Oyetola of Osun State, on Friday, asked all local council chairmen and political office holders in all the local government areas of the State to vacate their various offices.

The directive was contained in a statement issued and made available to journalists by the Secretary to the State Government, Mr Wole Oyebamiji, in Osogbo, the State capital.

According to the statement, Oyetola said the directive was sequel to the expiration of the tenure of the affected officials on Feb. 5.

The Governor thanked the outgoing Chairmen for their contributions to the development of the state and wished them well in their future engagements.

The newly elected chairmen are expected to take over office from the outgoing ones in no distant time.

Previous Post
Nakstad: Bekymret for at vi står i to epidemier i Norge
Next Post
Water contamination: Blood tests to help determine exposure to lead