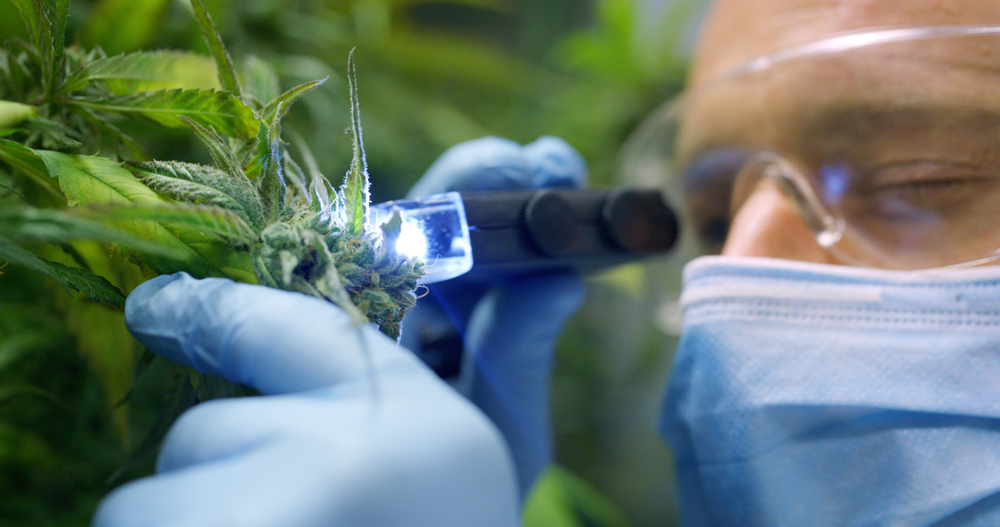 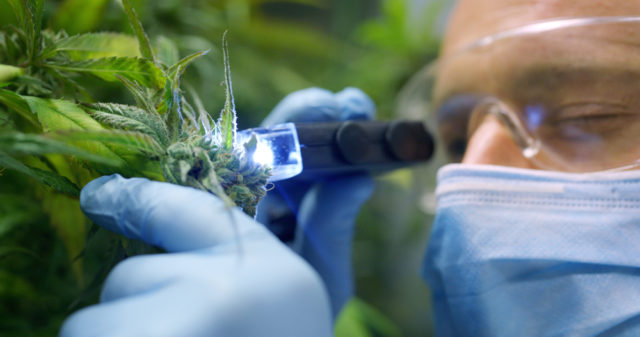 NASSAU, BAHAMAS — Two and a half years after Prime Minister Dr Hubert Minnis announced that consideration will be given to the legalization and decriminalization of marijuana, the prime minister announced this morning that the government will introduce legislation in Parliament to legalize the medicinal use of the substance.

Addressing the media in Elbow Cay, Abaco, Minnis said: “I want to send a message out to all Bahamas, and especially our young people.

“I also want, especially [for] the young people to hear, we are aggressively moving towards expunging the records of young people and many have been done already because too many of our young people have been arrested for minor offenses, including the minimal use of marijuana, and their life could be totally destroyed in that they could not obtain proper jobs, they cannot visit the United States and their future is destroyed.

“I invite all who would have been charged with such minor offenses to apply, apply so that your records may be expunged and your life may continue. The government will continue to expunge to protect our young people and protect our future.”

This comes just days after The Bahamas National Commission on Marijuana Co-Chair Quinn McCartney advised the commission’s survey on marijuana, conducted by Bahamian market research firm Public Domain, showed Bahamians were moving away from traditional views on the substance and were cautiously willing to consider something different.

McCartney noted that the commission’s subcommittees will study the survey data and will meet in two weeks to formulate the final report to present to the prime minister and the Cabinet.

In its preliminary report on marijuana, the commission recommended that marijuana be decriminalized and that individuals be allowed to have a maximum of one ounce of the substance in their possession without prosecution.

The commission also put forth recommendations for medicinal, recreational and religious use of the substance and insisted that Bahamians should own 51 percent of the industry in a legalized framework.

It stopped short of recommending legalization for recreational use, noting more data must be explored.