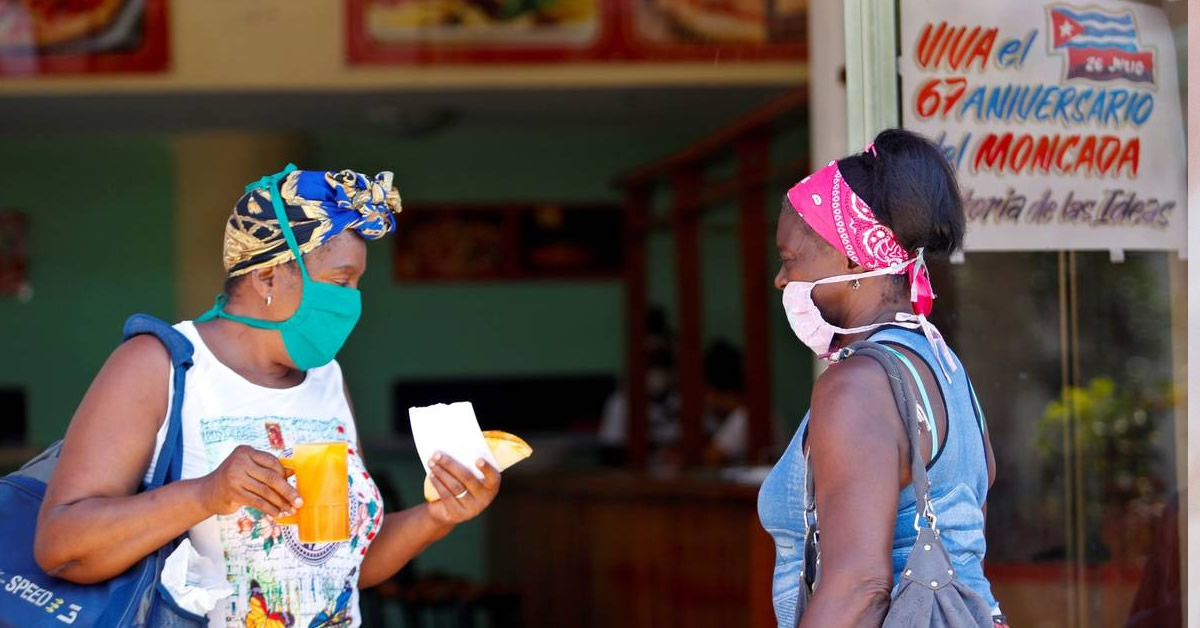 As part of the government review in Cuba of the so-called Monetary Order, the government of Havana through five resolutions decided to set new costs in certain essential services for the capital’s population.

According to the weekly Tribuna de La Habana, the measure was taken according to the criticism received of different aspects of the so-called order and the scandalous increase of some of the prices for the services of the most vulnerable population, such as the feeding of the program known as the Family Attention System (SAF).

In this case, the Provincial Directorate of Finance and Prices, of the Cuban capital, reported that the maximum retail prices in Cuban pesos (CUP) of the dining rooms known as “SAF” were modified.

For example, it can be seen in it, that various offers were organized, organized in different menus or tables, and depending on it is the price , which varies between 6 Cuban pesos (the cheapest) and 12 Cuban pesos (the most expensive , which would have congrí, roast pork, meats and vegetables). In addition, bread would be sold separately for 60 cents, coffee for 80 cents , jam by weight and soy yogurt at 1. 20.

That is, suppose that the consumer eats twice a day, with the cheapest menu of six Cuban pesos, he would be spending his minimum aid, around 360 monthly pesos without adding absolutely anything else to your menu.

Regarding the workers’ dining rooms, one of the measures in terms of prices that has received the most criticism from the workers , it was also reviewed by the Havana government and some prices were modified.

Thus, the maximum retail prices in Cuban pesos (CUP) of the medium effort worker canteens and the maximum effort worker canteens were approved. In the event that the non-self-financed canteens of education, culture, sports and health activities the workers who consume food there will pay the cost of food at the prices that are formed by the cost of the raw material acquired for the preparation of each dish.

Regarding the modified prices of coffee shops in Havana, they first referred to setting the maximum retail prices in Cuban pesos (CUP) of the private forms that exercise the activity of cafeteria, baker or sweet shop and other activities and / or services in Havana.

In this case, for individuals, for example, the sale of Malta Bucanero would be set at 30 Cuban pesos, while the imported would be in 40 pesos. The buccaneer beer or bottle glass at 45 pesos, while the can is set to 40 pesos. While the Heineken can, it is set to 50 pesos. Natural water 500 ml, Ciego Montero in 20 pesos and the same of 1.5 liters, knob, to 30 pesos.

The bag of soft bread, 10 units, would cost 30 pesos, while in reference to hairdressers, they point out that the traditional cut for men and women is set at 25 pesos.

Finally, for the use of the state parking spaces subordinate to the Havana Service Company, the following retail prices were approved in Cuban pesos (CUP):

Previous Post
The US House has punished a Republican MP who was spreading conspiracies
Next Post
Borna beat Kyrgios, leaving him without a break-ball