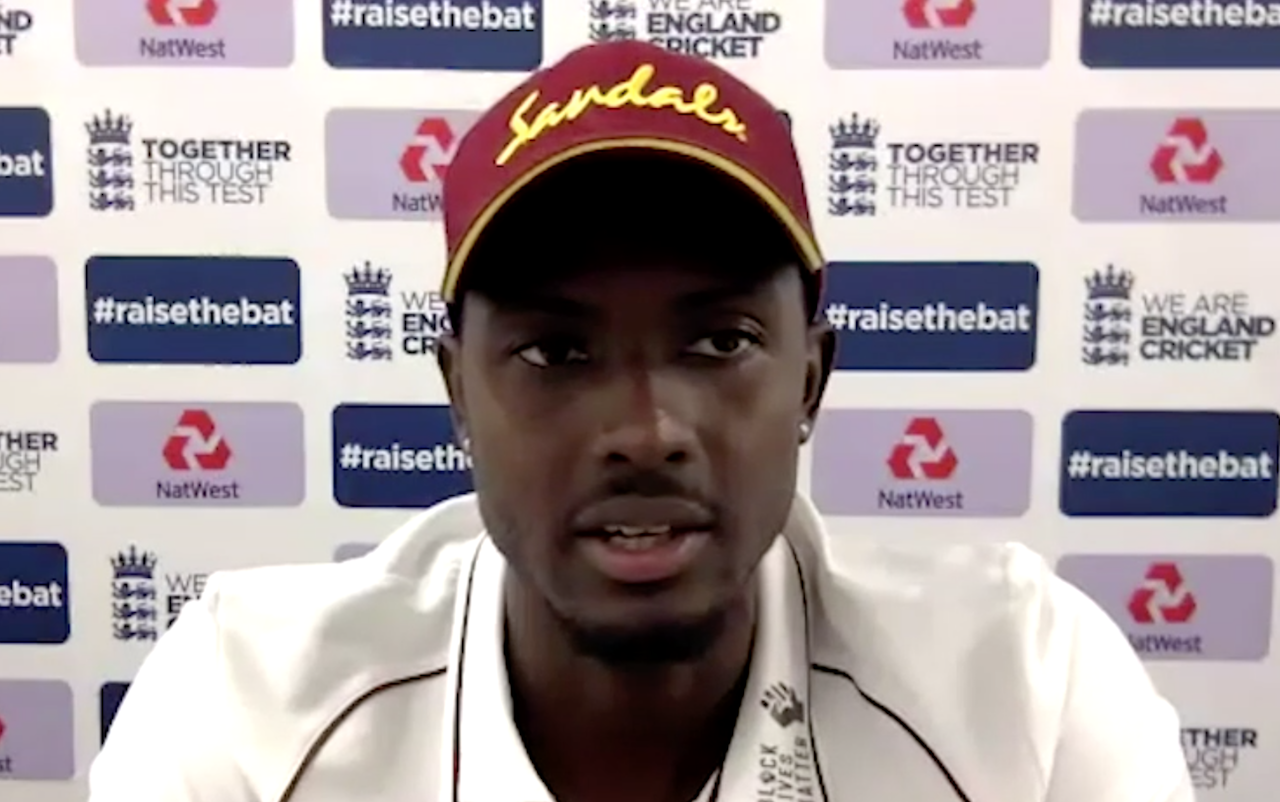 West Indies captain Jason Holder has lashed out at the former greats who constantly criticize the current team without providing solutions. Holder, who was speaking on the Mason & Guest show on Tuesday, also suggested that because of the constant caustic criticisms, the current players are reluctant to reach out to them for guidance. Chief […]