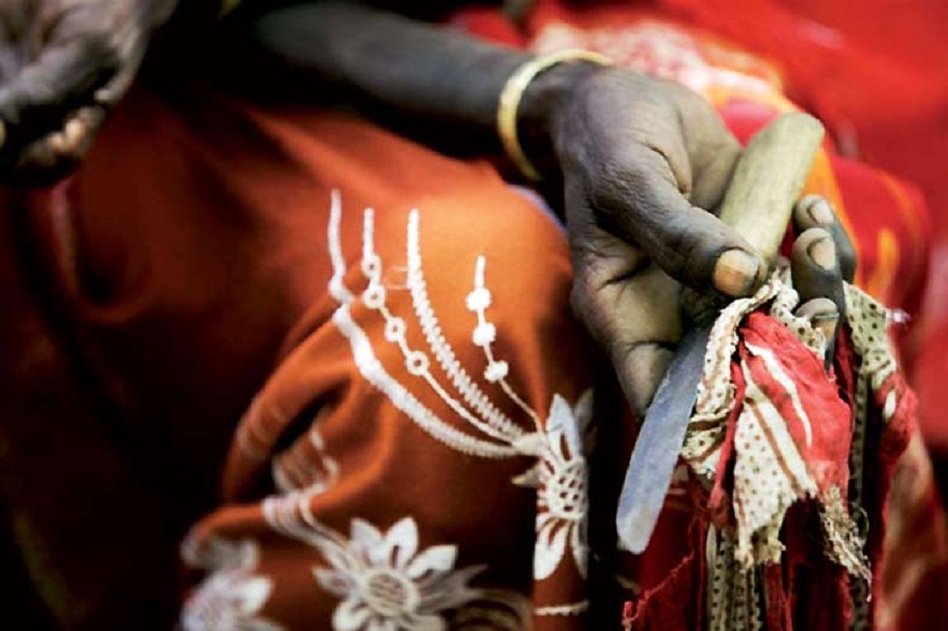 More than 200 million girls and women around the world are victims of female genital mutilation (FGM), a practice that persists in several countries , contrary to their human rights and bodily integrity, reports Prensa Latina, citing the UN.

These are figures presented by the United Nations Population Fund (UNFPA) and the United Nations Children’s Fund (UNICEF), organizations that are joining the campaign to end this practice harmful. These two UN agencies convened a high-level virtual event on Friday to speed up investigations and action to crack down on FGM. On Twitter, UNFPA warned that the Covid pandemic – 19 is having a devastating impact on women and girls, and is also generating an increase in FGM women in countries like Kenya.

According to UN figures, due to the pandemic, two more million girls are expected to be at risk of FGM here 2030. The health crisis has forced thousands of girls and young women to spend more time at home and less at school, putting many people at increased risk of experiencing gender-based violence, including gender-based violence. MGF, warned recent reports. Currently, the UN estimates that this practice (FGM) may be present in 90 countries around the world.