Kuaishou, China's ‘other’ TikTok, triples in debut on the stock market and is already worth US $ 150 billion 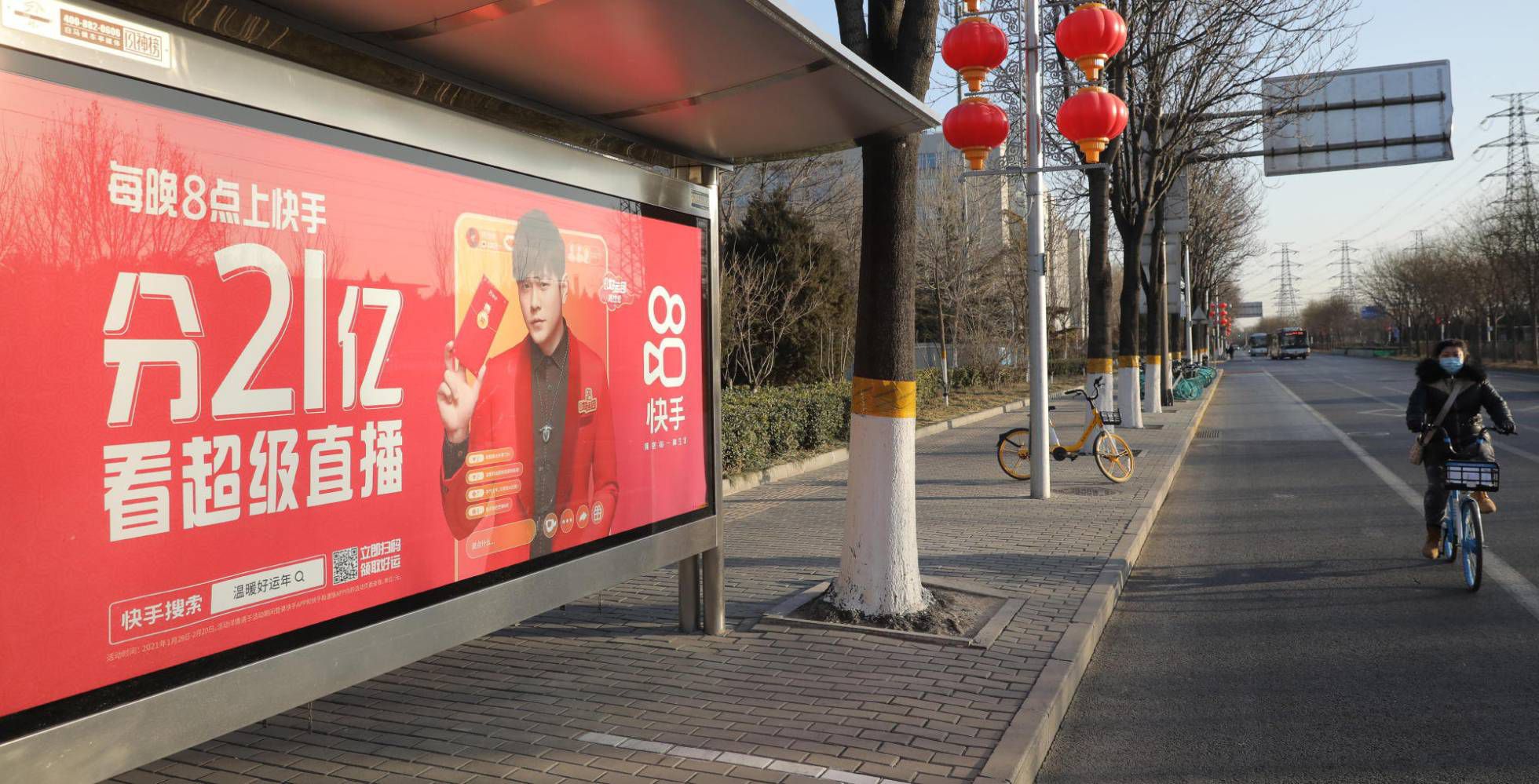 With a placement of 4. 500 million euros, it has been the largest in the world since Uber’s in 2019, and it has been released tripling the price in the first session. The company, backed by the giant Tencent, remains after the operation valued at 150. 000 million dollars.

The company opened at 338 Hong Kong dollars, compared to the IPO price of 115, the highest in the range of prices. The rise is the second highest for a stock market premiere of more than 1. 000 million in the world, according to Bloomberg.

At this price, the company is around Already the estimated valuation for its great rival, Bytedance, owner of TikTok, and only nine years after its creation it became one of the great Chinese technology companies.

It is part of a new wave of giants just like Meituan, the food delivery giant, or Didi, the leader of car trips, which grew in the years after Alibaba Group Holding and Tencent Holdings.

The placement is also good news for ByteDance, which is in talks to sell its assets in Hong Kong.

Kuaishou’s presentation broke records in Hong Kong. 1.4 million private investors, one for every five inhabitants of the city, bought shares in the operation, and demanded shares for 135. 000 million euros.

The very strong demand equaled the frenzy of the mega IPO of Ant Group, an operation that finally did not reach port

Previous Post
Disappearances: the other great mystery in Tumaco and on the Pacific coast
Next Post
Canada Post is Hiring Across Canada & You Don’t Need A High School Diploma For Some Roles