Mandy excluded from the King's Cup 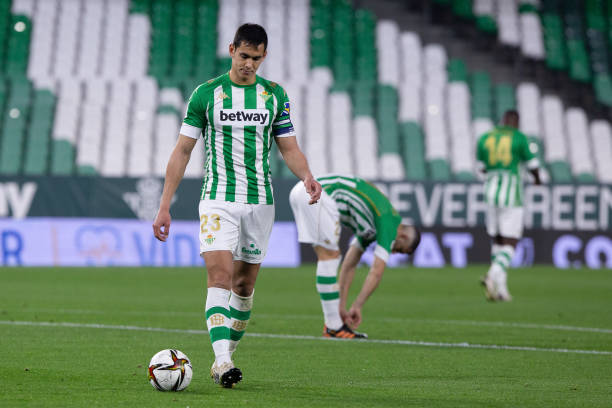 Real Betis was eliminated in the quarter-finals of the King’s Cup by “Athletic Bilbao” by penalty kicks, after the end of normal time, with a score of 1-1. Issa Mandi made a big match against the Basques in the King’s Cup, but that was not enough. And “Real Betis” was ahead in the score until the very minute 94 when “Raul Garcia” adjusted the score to “Athletic […]

Previous Post
Reading is vaccine: the publishing industry asked the Federal Government that bookstores be considered an essential activity
Next Post
Bonaventura warns Inter: Loss against Napoli wakes us up